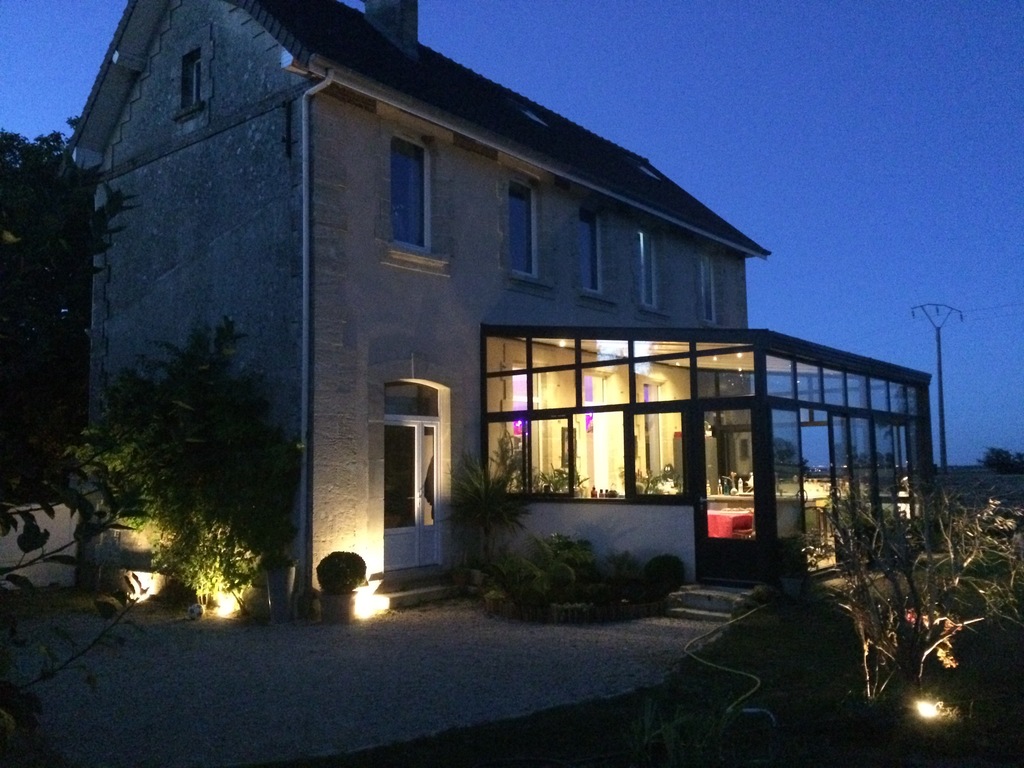 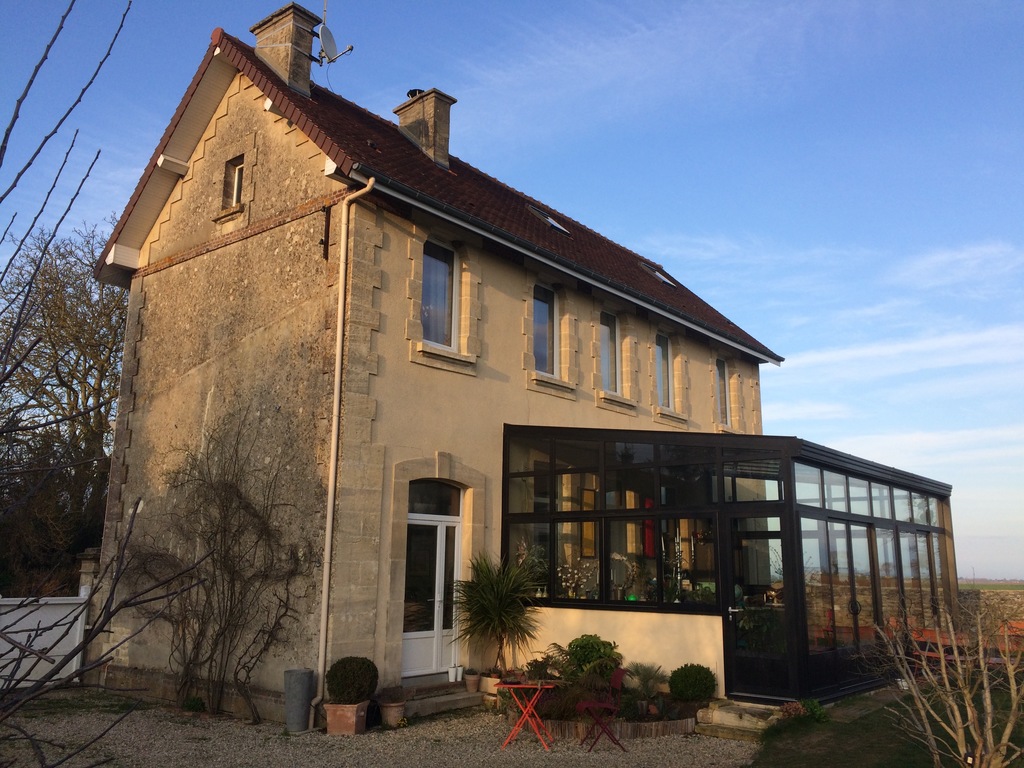 The house was built around 1820 with "stone of Caen", a white limestone used to build of numerous churches around the world (Westminster Abbey, London; Saint Patrick Cathedral, NY; etc...). It was bombed during the Second World War and some sequels are still visible on the facade. It was a primary school until 1960: the living room was the classroom ! It was later converted into a dwelling house. The veranda was added last year.
The house is surrounded by a huge field where ten horses graze peacefully.
There is a lovely garden, with many flowers and trees.
Our house can accomodate up to 8 persons.

This member has completed 2 successful exchanges. Here are some members that he exchanged with in the past: