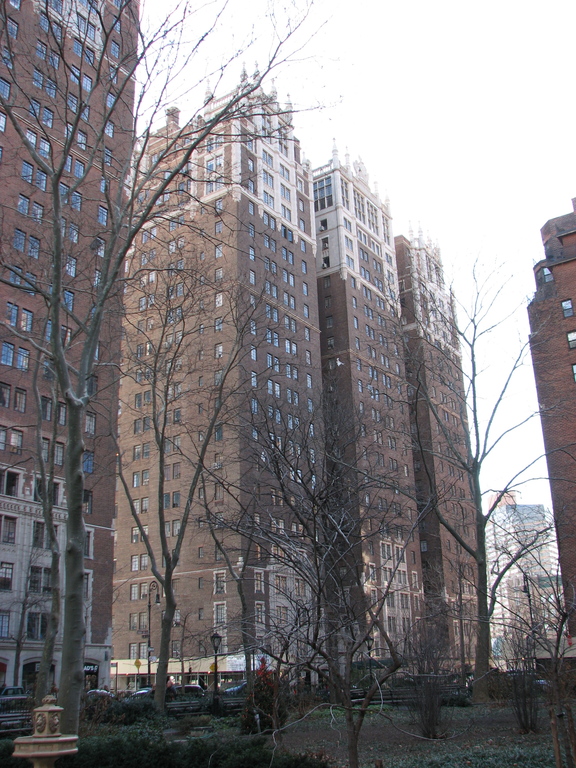 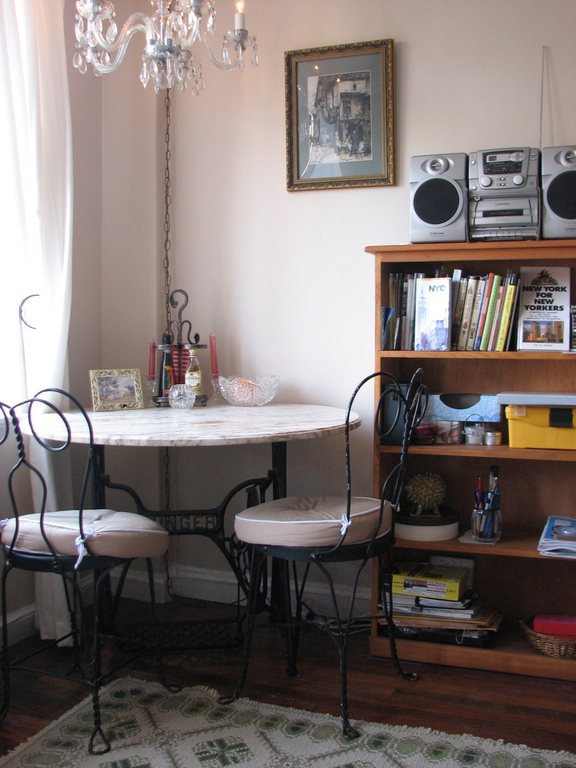 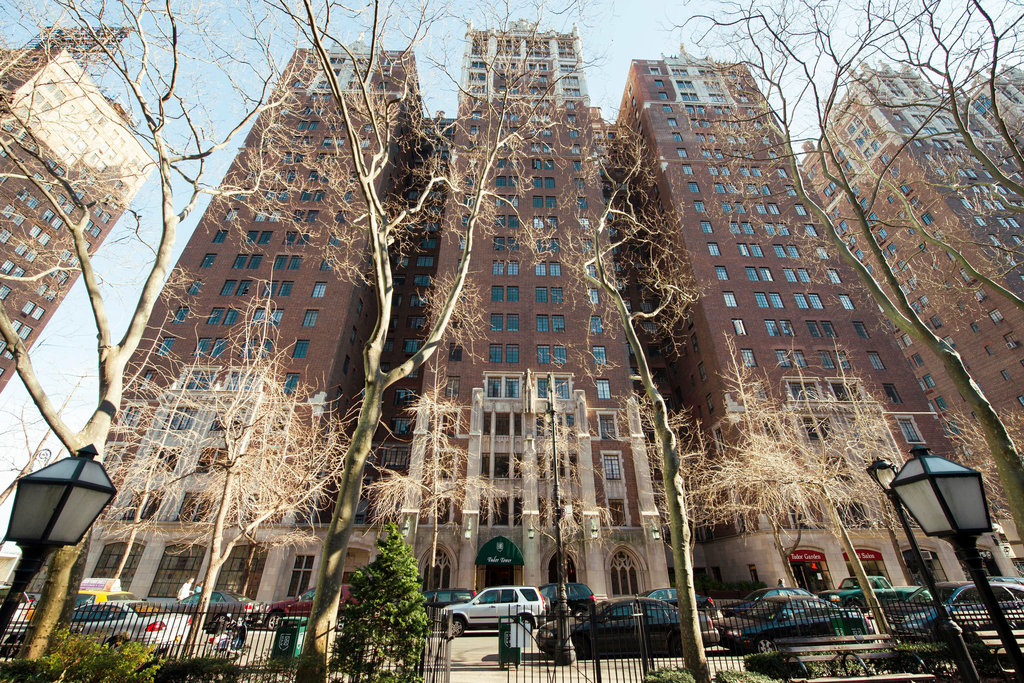 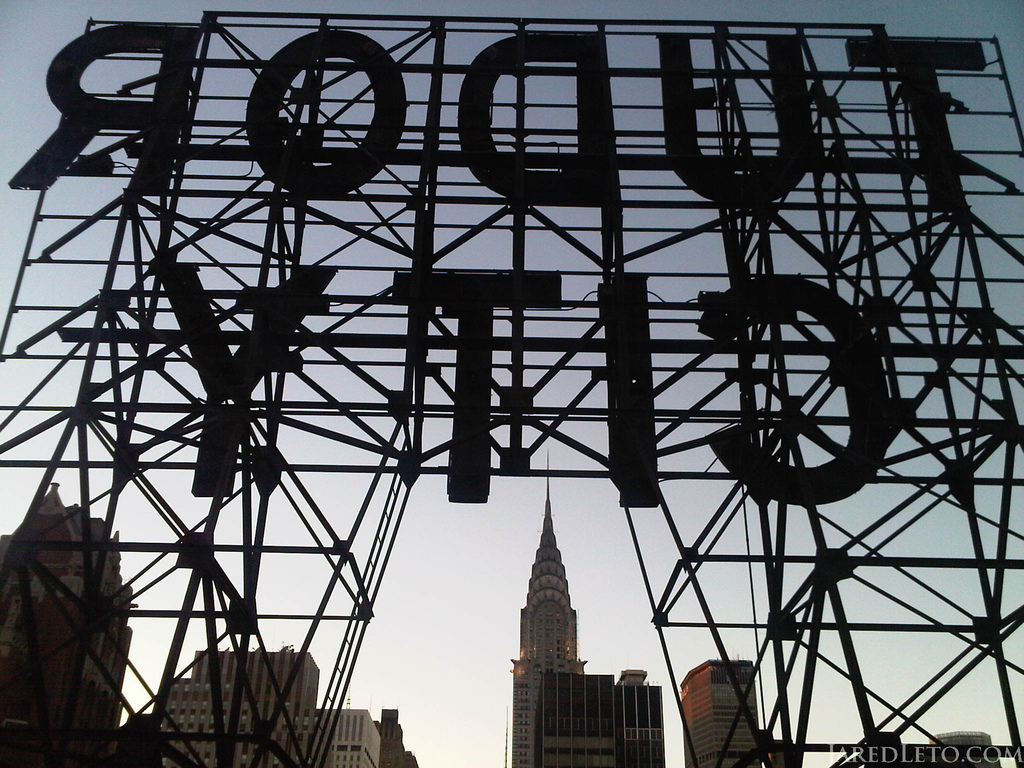 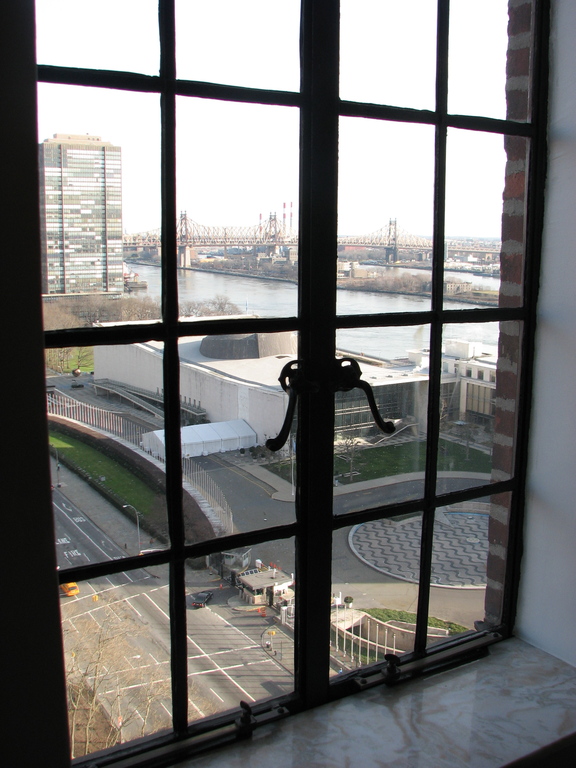 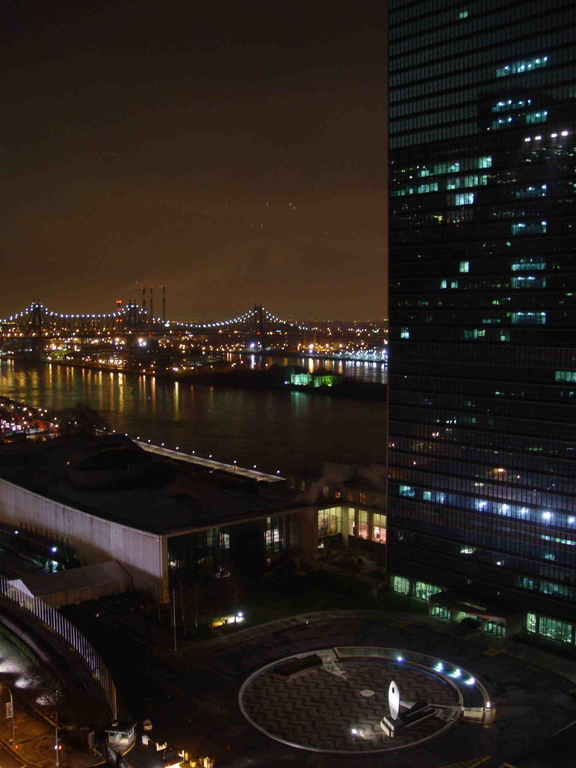 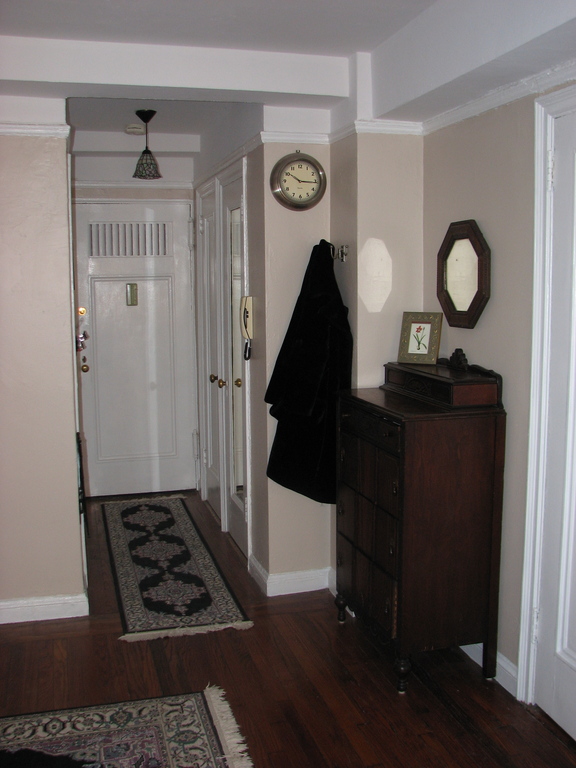 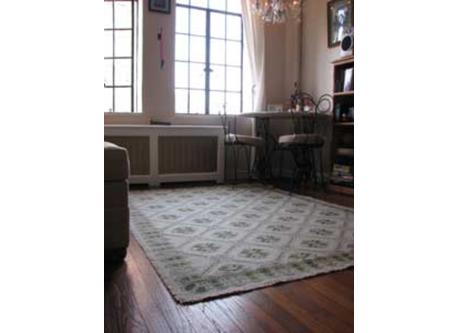 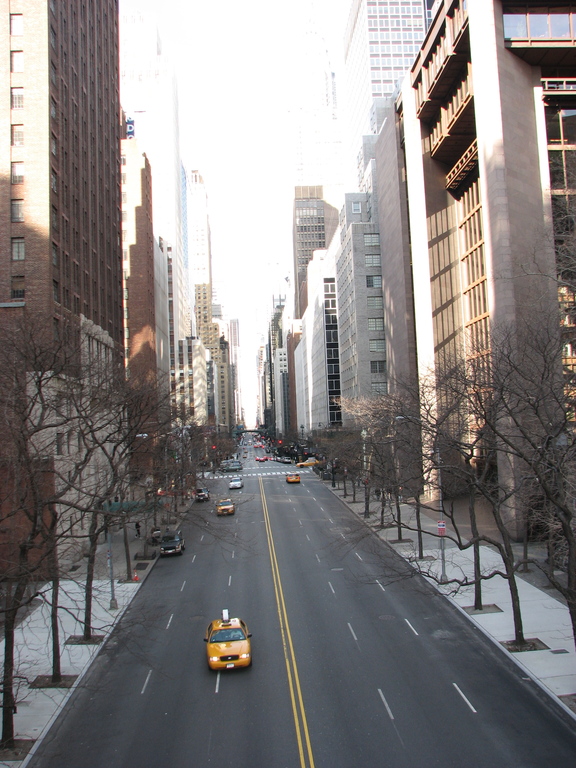 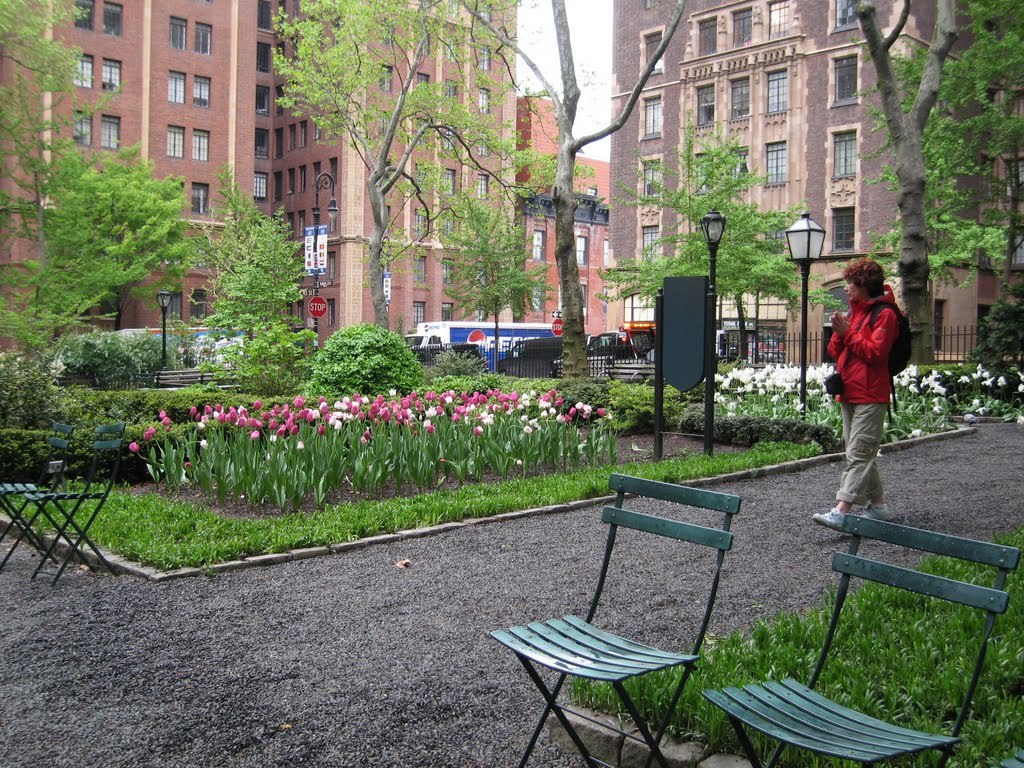 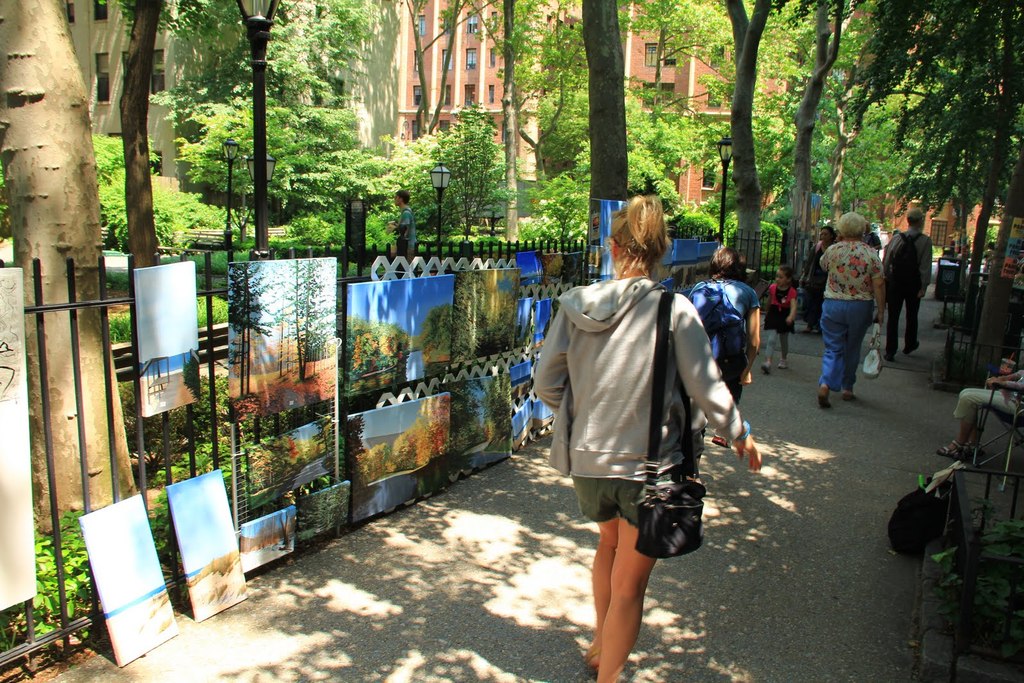 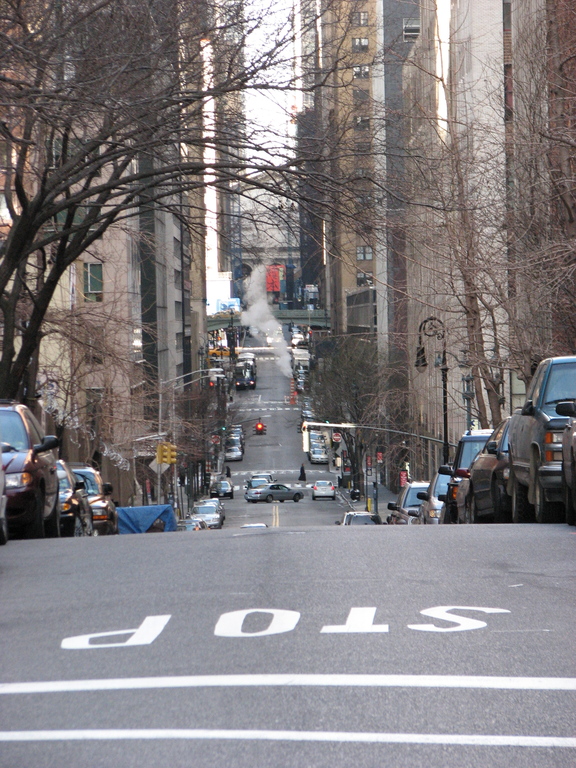 We are very happy with our Pied-a-terre in the heart of Manhattan. It is a nice little studio for a couple or single. The location is excellent and has a classic luxury. This is a second home so we can be very flexible with the dates. Please send and questions you have and hope to see you in New York someday soon!

Location Details:
The natural topography of the area features a granite cliff. Nearby East-west streets slope downward from Second Avenue to First Avenue. East 41st and 43d Streets, however, slope upward to the clifftop and end at Tudor City Place. East 42nd Street slopes under Tudor City Place and down to First Avenue through a late 19th-century cut through the cliff, which was expanded in the mid-20th century to provide better access to the new United Nations Headquarters. With the cliff separating Tudor City from First Avenue below, it is accessible to vehicular traffic only via Second Avenue. A service entrance to 5 Tudor City Place is available from the "D" level, which is four floors below the lobby level. The service entrance exits at 40th and 1st Avenue allowing residents and building service staff to enter from 1st Avenue. A viaduct connects the two halves of Tudor City bisected by East 42nd Street, with staircases providing pedestrian access between 42nd Street and the complex. A separate staircase known as the Sharansky Steps connects Tudor City with Ralph Bunche Park and First Avenue.

Movies Filmed in Tudor City:
Tudor City is featured in a number of film and television programs.
Movies filmed in Tudor City include The Godfather Part III, The Peacemaker, Spider-Man and Spider-Man 2,[12] Spider-Man 3, Splash, U.S. Marshals, Taxi Driver, and The Bourne Ultimatum. In the movie Scarface, a bomb is planted under the Governor's car at 5 Tudor City Place. In the movie Spider-Man, the top floors of Windsor Tower at 5 Tudor City Place were used as the exterior of Norman Osborn’s rooftop mansion.[13] In the film The International, Clive Owen's character is seen entering beneath a canopy marked "Woodstock Tower," one of the Tudor City buildings; however, the subsequent interior is not actually Woodstock Tower.
On TV, Tudor City has appeared in the opening credits of The Jeffersons, where the moving van is seen moving in a somewhat blurred shot past the north park and Tudor City Manor on E43 St. The Law & Order episode "The Wheel" and the Law & Order: Criminal Intent episode "Death Roe" also had brief exterior scenes filmed at the complex. Tudor City exterior shots were also recently seen on "Ugly Betty" in the episode entitled "The Butterfly Effect-Part 2" after Daniel and Betty left the United Nations photo shoot at 34 mins, 13 seconds into the show.The rooftop of one Tudor City building is the filming location for Neal Caffrey's rooftop pattio on the television series White Collar.

This member has completed 9 successful exchanges. Here are some members that he exchanged with in the past: