The best weather all year round: http://www.traveller.com.au/just-right-city-with-the-worlds-best-weather-28mfp 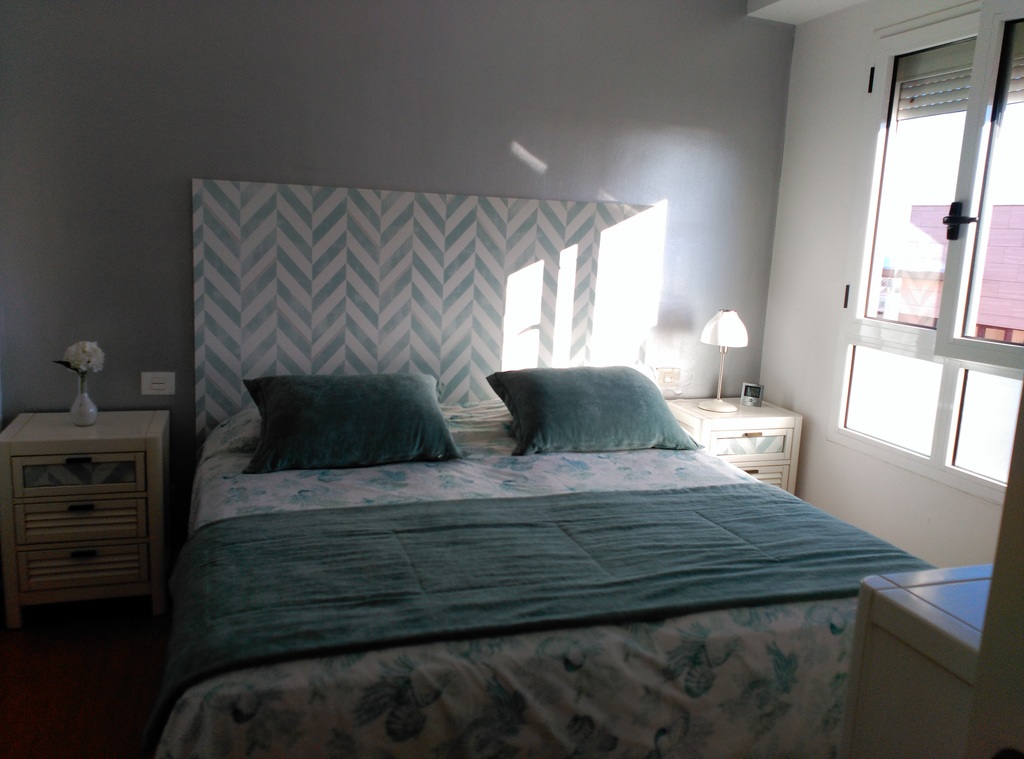 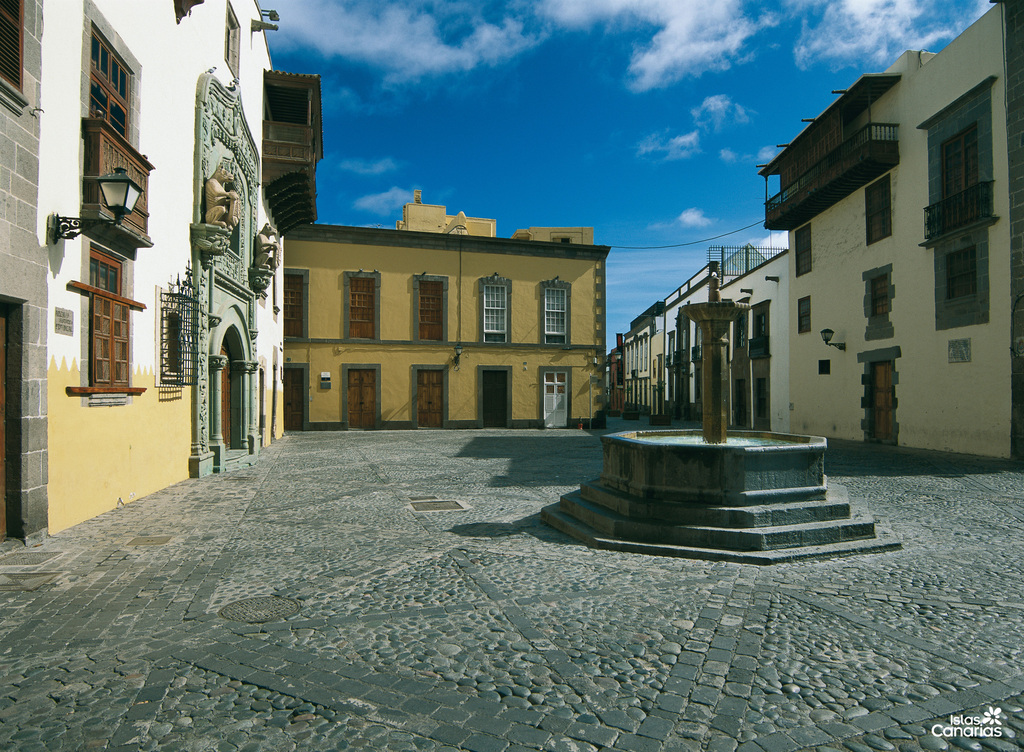 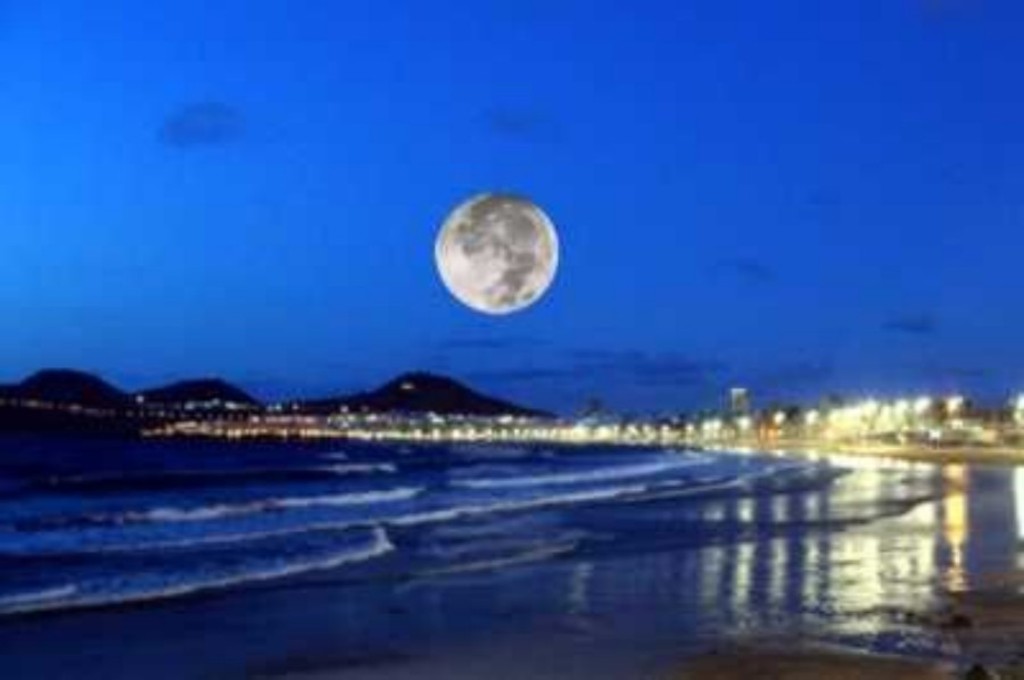 With an average temperature of 22 ºC all year round and no extremes of hot or cold, the Canaries claim to have the best climate 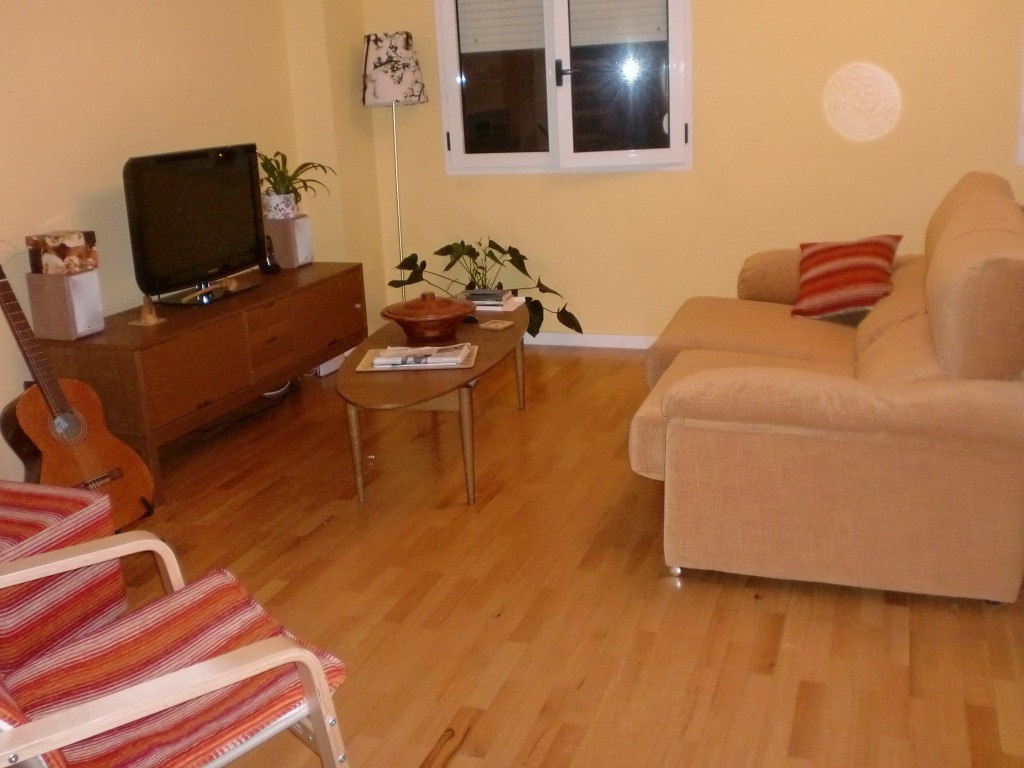 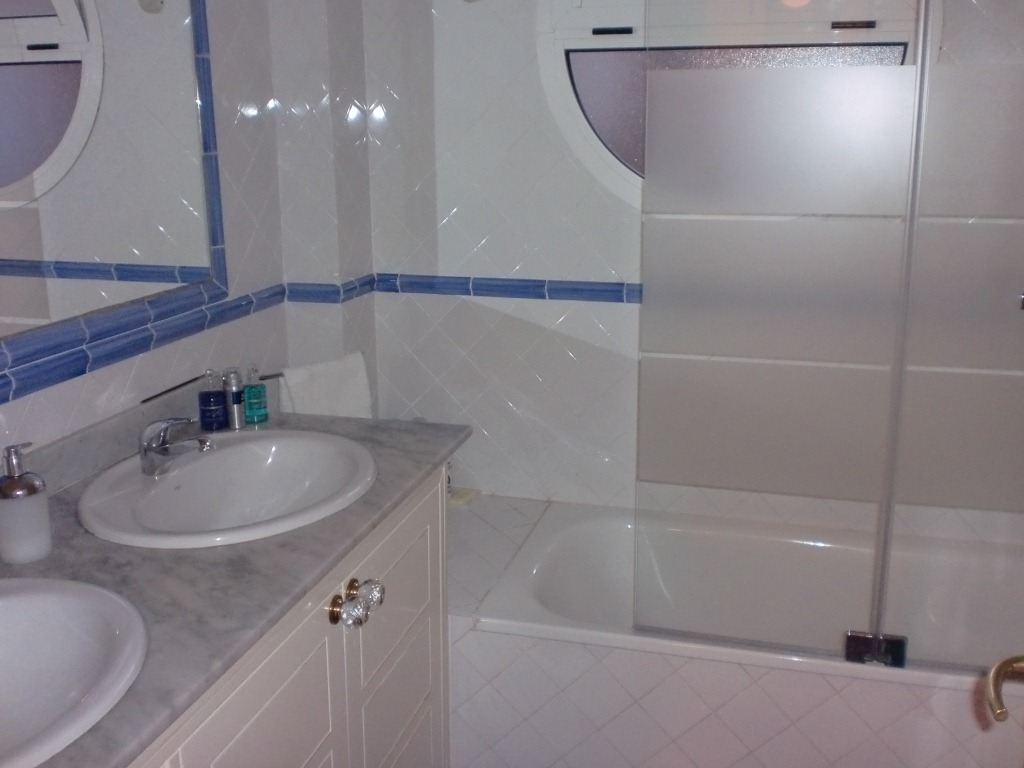 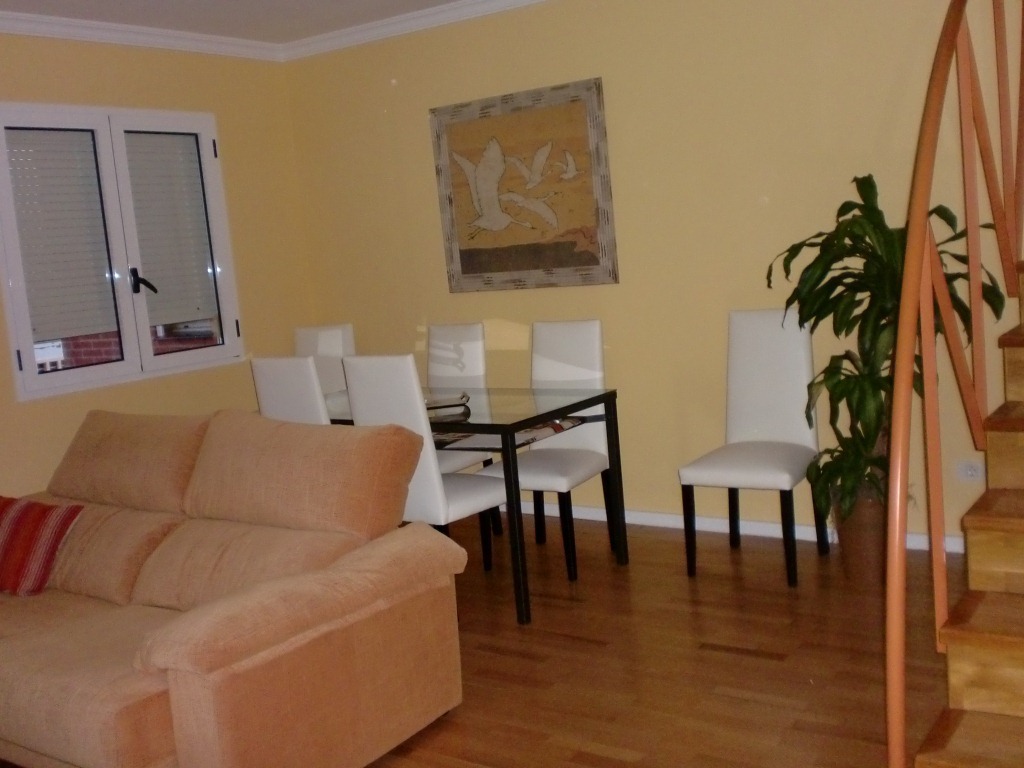 Exploring the City of Las Palmas
Las Palmas de Gran Canaria, the capital of the island, is located in the north-eastern part of the island set in magnificent scenery composed of two bays and their beautiful beaches – Playa de las Canteras and Playa de las Alcaravaneras.

Founded in 1478, Las Palmas de Gran Canaria boasts an important historical and cultural heritage, much of which can be found in the district of Vegueta, the oldest quarter of the town, which was declared a UNESCO World Heritage Site in 1990.

Weather and Climate
The trade winds, the Gulf Stream and Gran Canaria’s geography have blessed this island with a wonderfully mild climate year-round, making it a great holiday destination and just a step away from mainland Europe.

And that’s not all. At any given time of the year you will be able to enjoy several and very different microclimates depending on where you are; the coast, the interior or the mountains.

Las Palmas de Gran Canaria has an impressive infrastructure of hotels and apartments and its harbour Puerto de La Luz is one of the most important in all Europe, giving the city a very cosmopolitan image. Only under the impulse of tourism and economic activities of the 60s was the city finally consolidated and settled with a population that has doubled in the last 30 years (actually around 400,000 inhabitants).

And there is plenty to keep you busy in Las Palmas. Whether you stay directly in the city or travel to the capital from elsewhere on the island, you are guaranteed a wealth of choices to compliment your holiday. In Las Palmas you will find the best of both worlds, a long stretch of sandy beach and the hustle and bustle of city life.

There are lots of high end shops and boutiques, side streets laden with cafes and great places for tapas and drinks. The hotels in our guide are ideally situated so you can make the most of your holiday, never having to venture too far to reach places of interest.

If you want to experience some special festivities in the city of Las Palmas, then come during the carnival period – in January/February/March – or in June (24th) to participate in the Fiestas Fundacionales de San Juan (Saint John festivals) held to celebrate the birth of Las Palmas as a city.

The following links are what we consider to be the most interesting districts of Las Palmas:

This member has completed 9 successful exchanges. Here are some members that he exchanged with in the past: