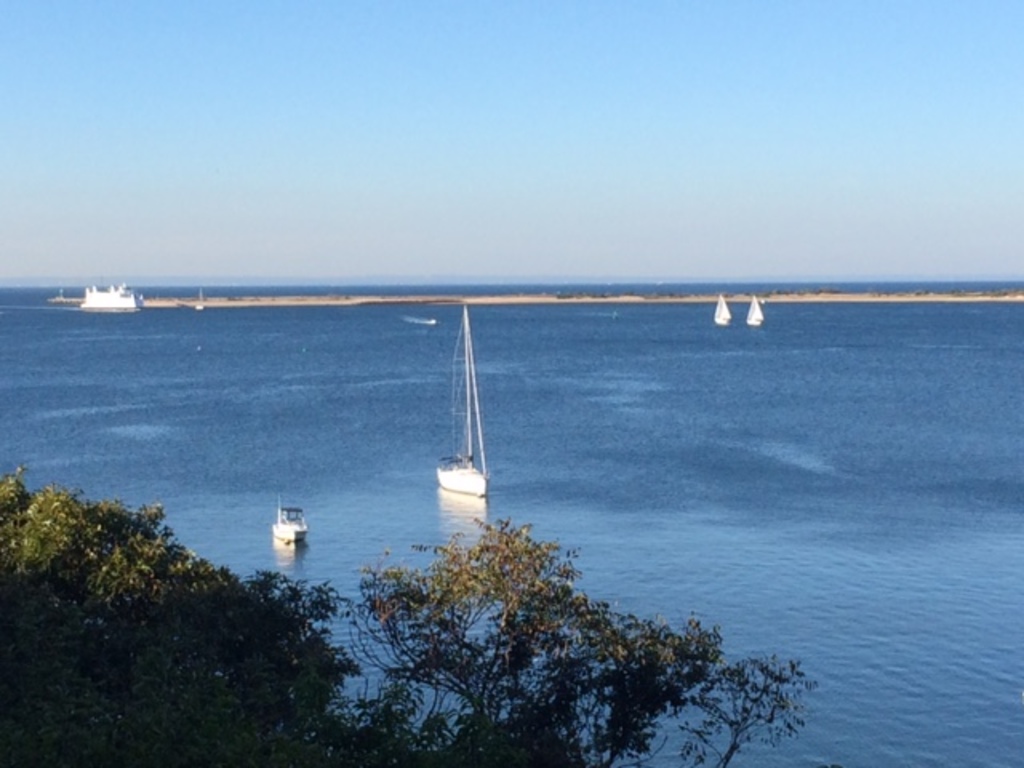 Our home has just been redesigned and upgraded. We have stunning views of the Port Jeffferson harbor, a beach house and the water just steps away from our back door. With so many water activities it will be a difficult decision to stay at the house or take the train into New York City. Dozens of Long Island wineries are just a short drive away. We have made 11 successful home exchanges.

Tucked away on Long Island’s north shore, the Incorporated Village of Poquott is a true gem. The Village is nestled between Port Jefferson Harbor and Setauket Harbor, and is an eclectic mix of converted summer homes, waterfront estates, and individuals from all walks of life.

The Village offers residents a multitude of amenities. As AJ Hallock wrote a century ago, “Van Brunt Manor is splendid in location, in beauty, and in natural advantages”.

Residents have access to two beaches and a harbor front park. Walnut Beach lies on the shore of Port Jefferson Harbor, while Van Brunt Manor Beach allows for access to the waters of Setauket Harbor. Both beaches feature dinghy & kayak racks. California Park features two large fields, a gazebo, a private boat ramp, dinghy racks, and a playground. All residents are granted exclusive mooring rights off of Poquott’s shoreline.

This member has completed 11 home exchanges. Those referenced below may contain feedback/impression from its exchange partners: