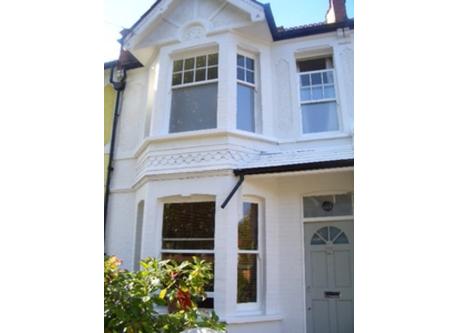 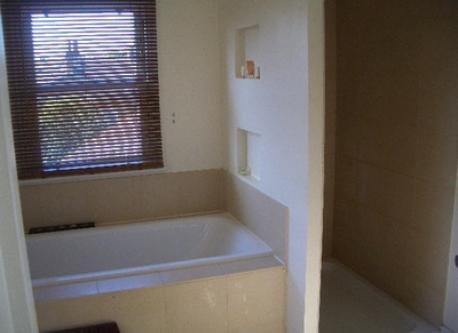 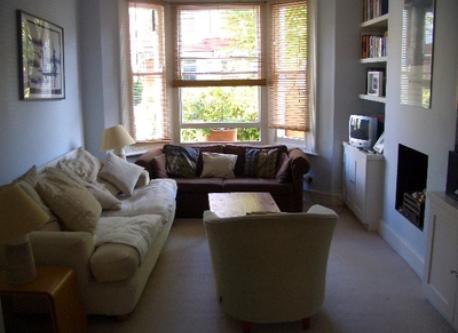 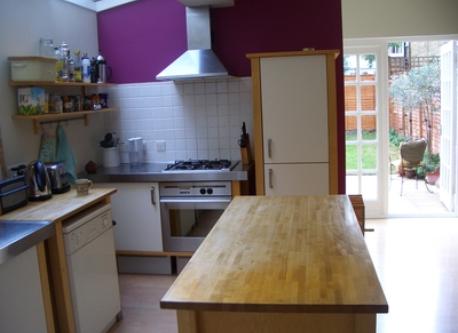 WE HAVE AN EXCHANGE FOR SUMMER 2012 BUT WOULD INVITE OFFERS FOR EASTER 2012
Our three-storey Victorian period house is in Southfields, an area of southwest London which is only a short walk from the All England Club where tennis matches will be played during the London Olympics.
The area is lovely, quiet and green. Wimbledon Park, designed by Capability Brown, is less than 5 minutes' walk away and here you'll find tennis courts, playing fields, a boating lake, crazy golf and 2 children's playgrounds. Nearby is Wimbledon Park Golf Club and slghtly further, Wimbledon Common. Drive or cycle a little further and you'll find the vast expanse of Richmond Park where you can cycle, horseride, play golf or watch the deer!
For shopping, you can hop on the bus to Wimbledon, the delightful Wimbledon Village or Putney High Street. In Putney you'll find loads of pubs and restaurants right on the River Thames.
Closer to home we have lots of convenience storess, delicatessens and a couple of pubs and several cafes.
We are close to Southfields underground station and Earlsfield train station, both of which will whiz you to central London in 15 to 20 minutes.
The house sleeps a maximum of 8 in 4 bedrooms. There are two rooms with double beds, a children's room with bunk beds and a fourth bedroom with a single bed but space for an additional mattress.
Three of the bedrooms are on the first floor, the fourth is on the second floor.
There are two bathrooms -one on the first floor and one on the second floor -  both with baths and one also has a separate shower. In addition there is a WC downstairs.
The kitchen is fully equipped and leads to a small, private, west-facing garden. It is large enough for 6 people to dine comfortably, but you can squeeze 8 around the table!
The living room has 2 sofas and a chair, plus a piano and a keyboard! The whole house has central heating - although this isn't really necessary in the summer, even in England!