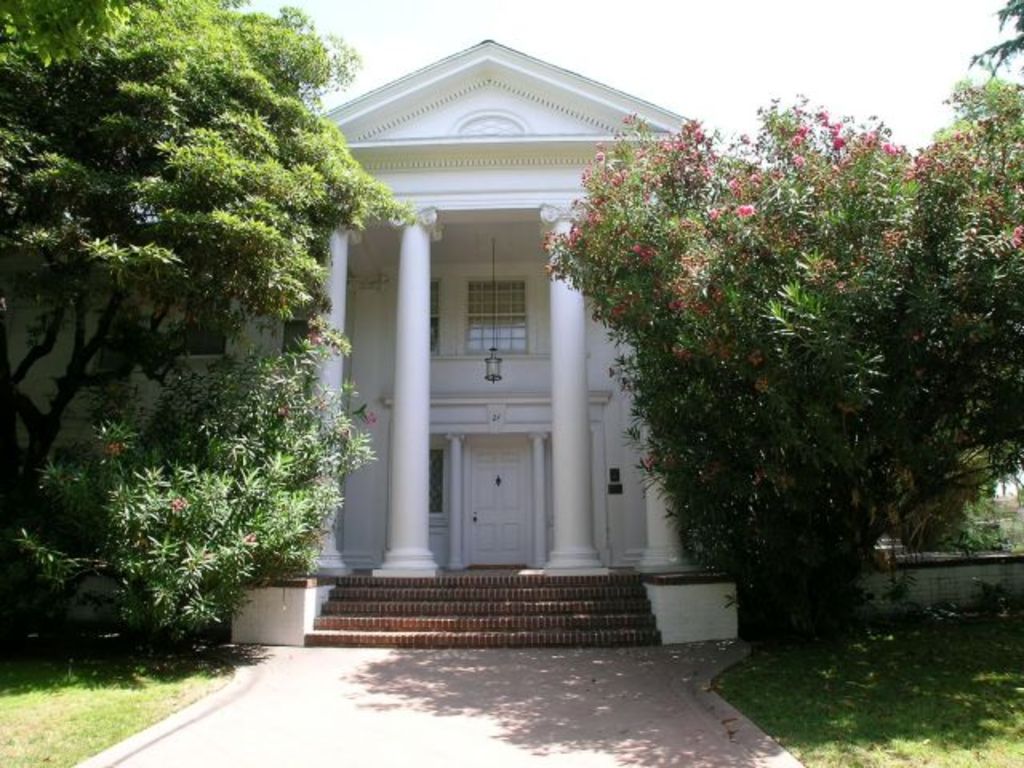 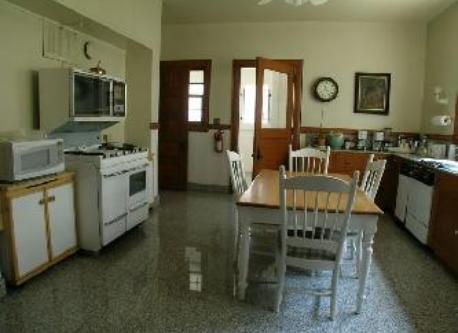 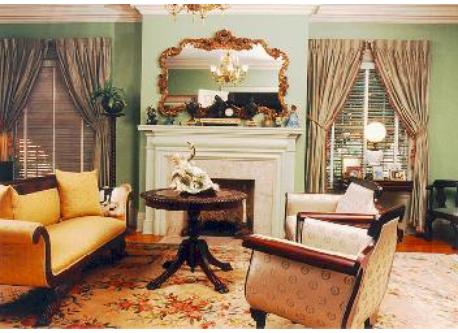 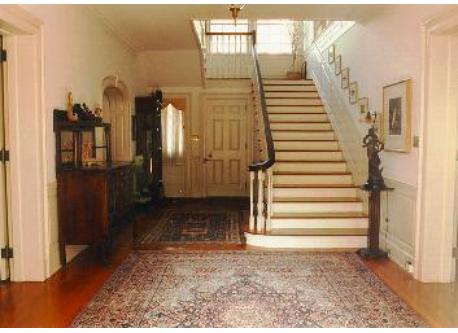 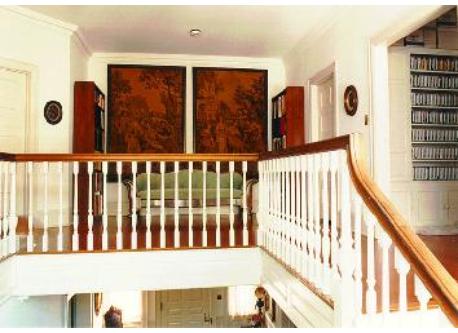 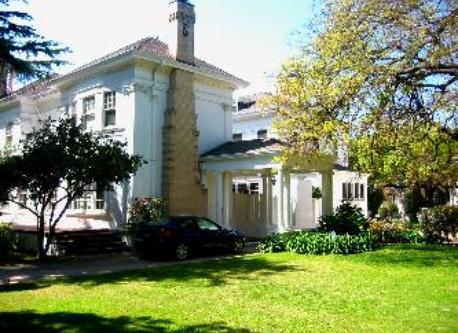 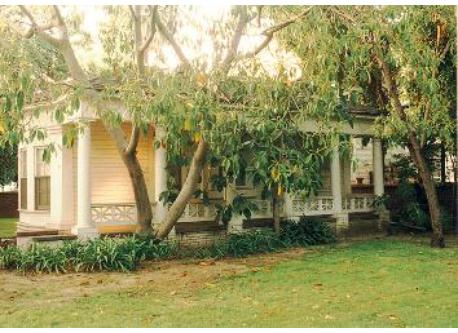 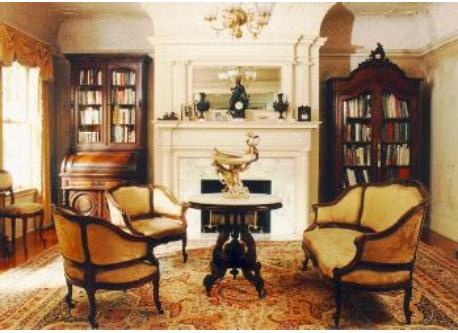 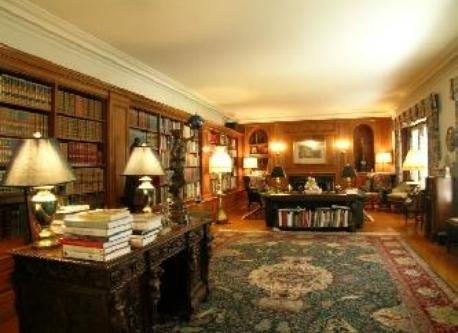 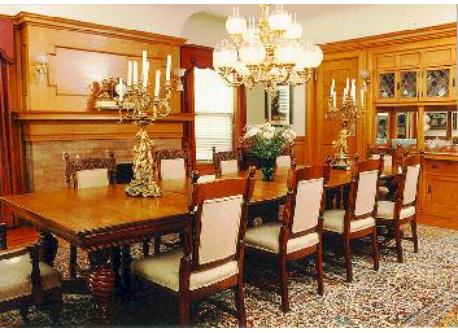 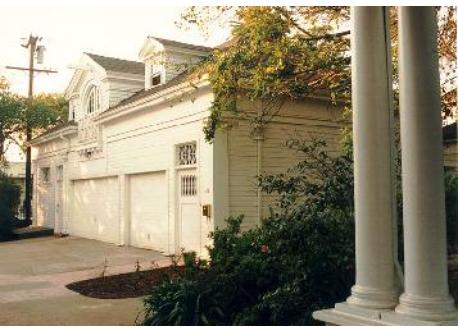 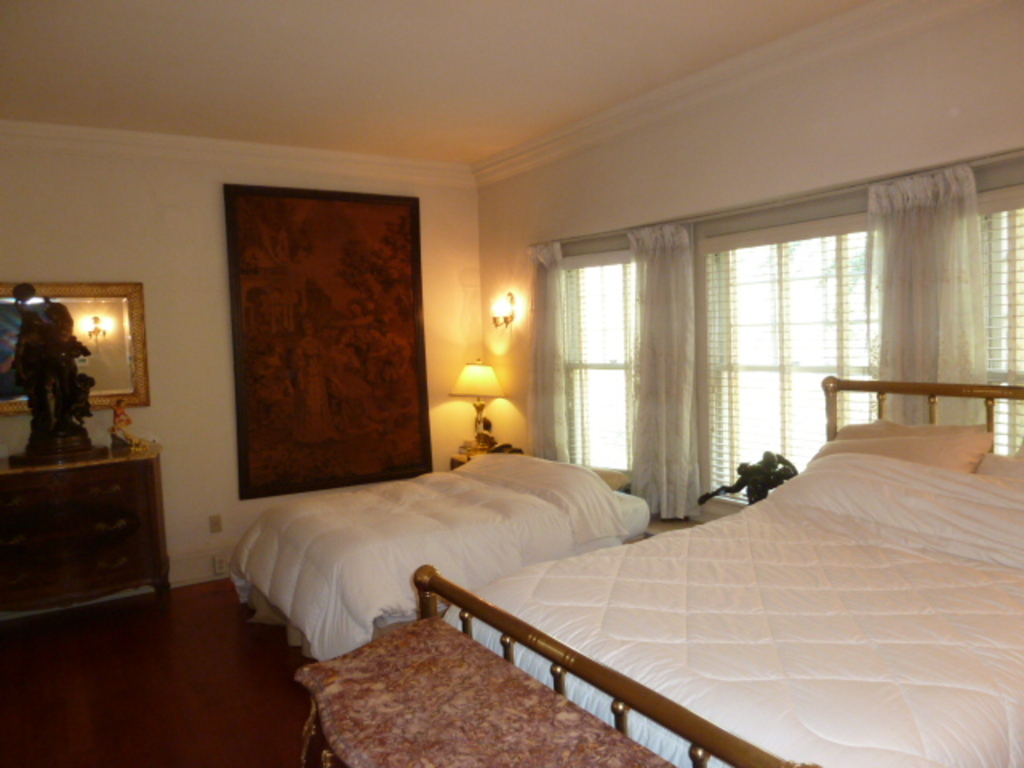 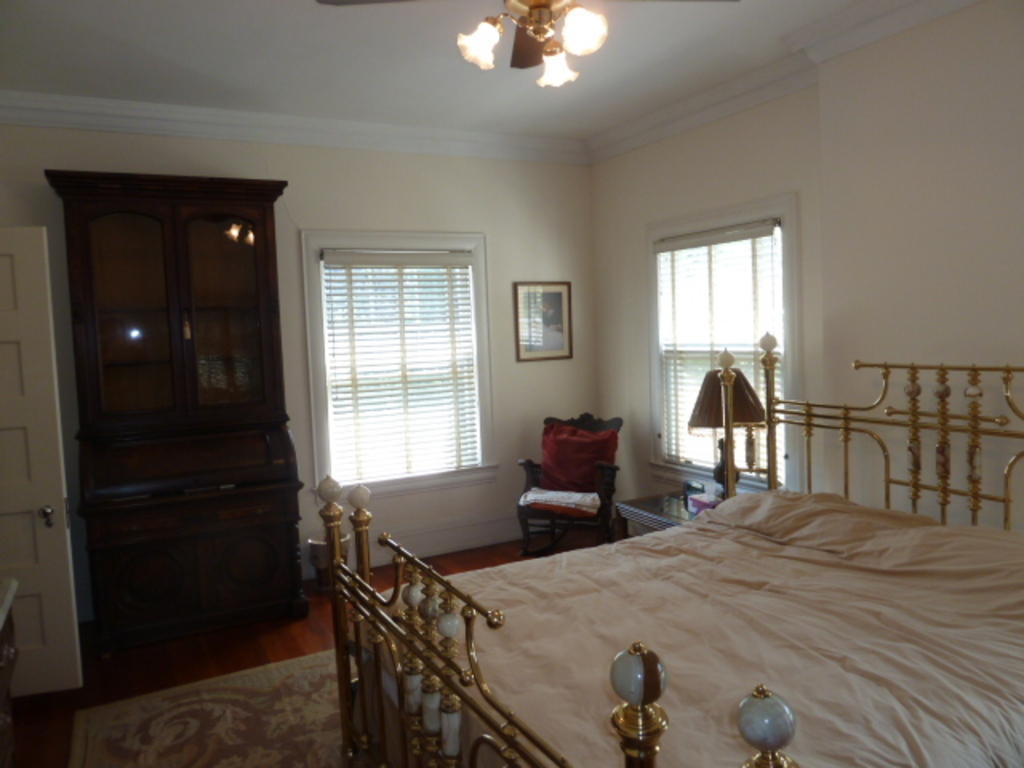 Grand Historic House Near the Center of Los Angeles. Close to transit, freeways and the University of Southern California.

Welcome to our 2-story, colonial-revival home of 6,000 square feet (557 sq. meters), constructed in 1900 on a ¾ acre lot (2,873 sq. meters), just south of downtown Los Angeles.  Our house has 16 rooms, five bathrooms, and a formal library.  It is an official historic monument of the city of Los Angeles, and has appeared in many movies and television shows, including "JAG," "Judging Amy," "Cold Case," "House," "Bones," "Six Feet Under," "NCIS," "Grey's Anatomy," "Scandal" and "Brooklyn Nine Nine." In 1919, it appeared in a Mary Pickford silent movie called "Daddy Long-legs."

We are a retired couple (newspaper editor and office manager) who now own and manage our own student housing business. We live in most of the house, but we rent out three rooms in the west wing (formerly the servants' wing) to three students from the nearby University of Southern California. The students share our kitchen, but the rest of their area is separate from ours. They do not have access to our part of the house.

On the ground floor are a formal dining room, a drawing room, a living room, a  library, and a powder room with basin and toilet.  The library has a sofa that converts into a queen-size bed if an additional bed is required.  At the back of the lower floor are the kitchen and a small breakfast room used only by the students.

The students' have their own bathroom and their own entrance to the house, through the kitchen at the back.  They have their own stairs to the upper floor, and their part of the house is closed off from the rest, although we often leave the ground-floor connecting door unlocked and have never had any problem.

The only part of the house that is shared with the students is the kitchen stove. The students have their own refrigerators and sink in an adjoining pantry, and their own shelves, microwaves, dishes, pots and pans, utensils, etc. They have a small breakfast room off the kitchen for eating and studying.

Our house is close to the University of Southern California, so many students and some faculty members live in the neighborhood. Because of the university, there are many fast-food restaurants within easy walking distance. Better  restaurants and shops are found downtown, one mile to the north.  There is a bus one block away that goes downtown, and another bus  that connects with the city's subway and light rail lines.

Naturally, we would be happy to answer whatever questions you may have.

This member has completed 13 successful exchanges. Here are some members that he exchanged with in the past: