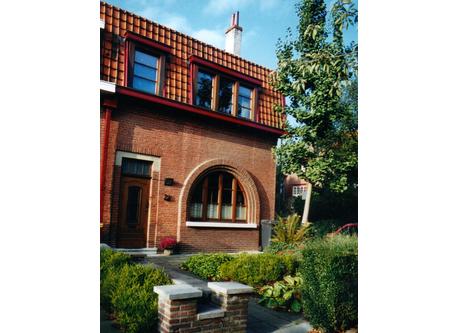 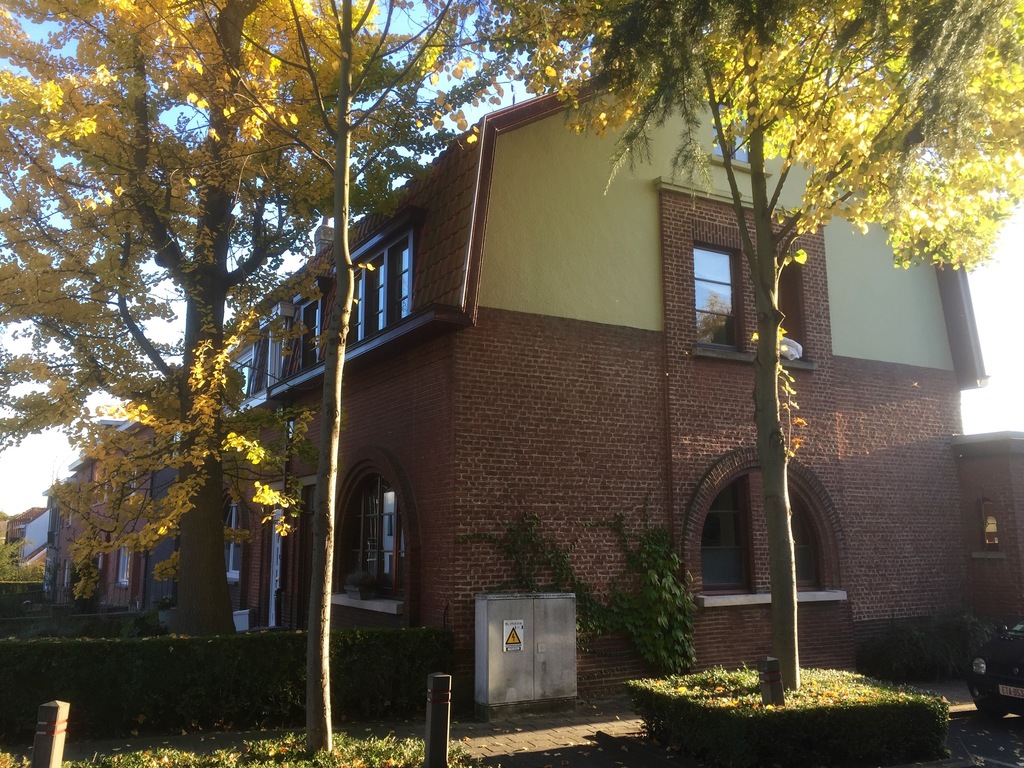 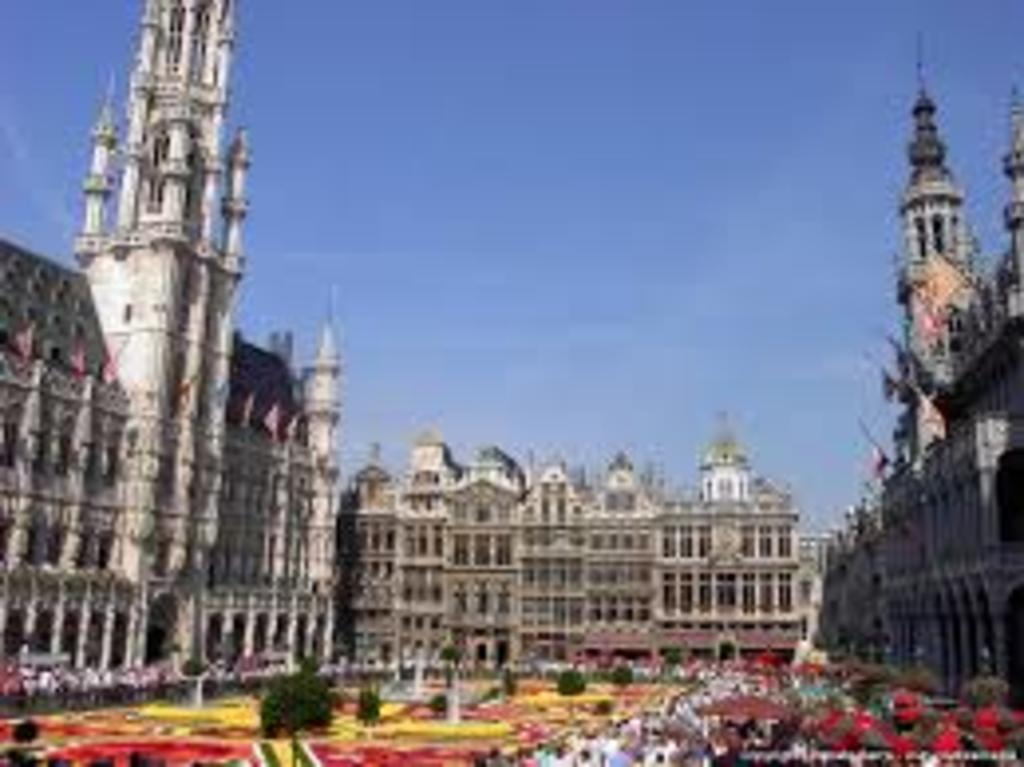 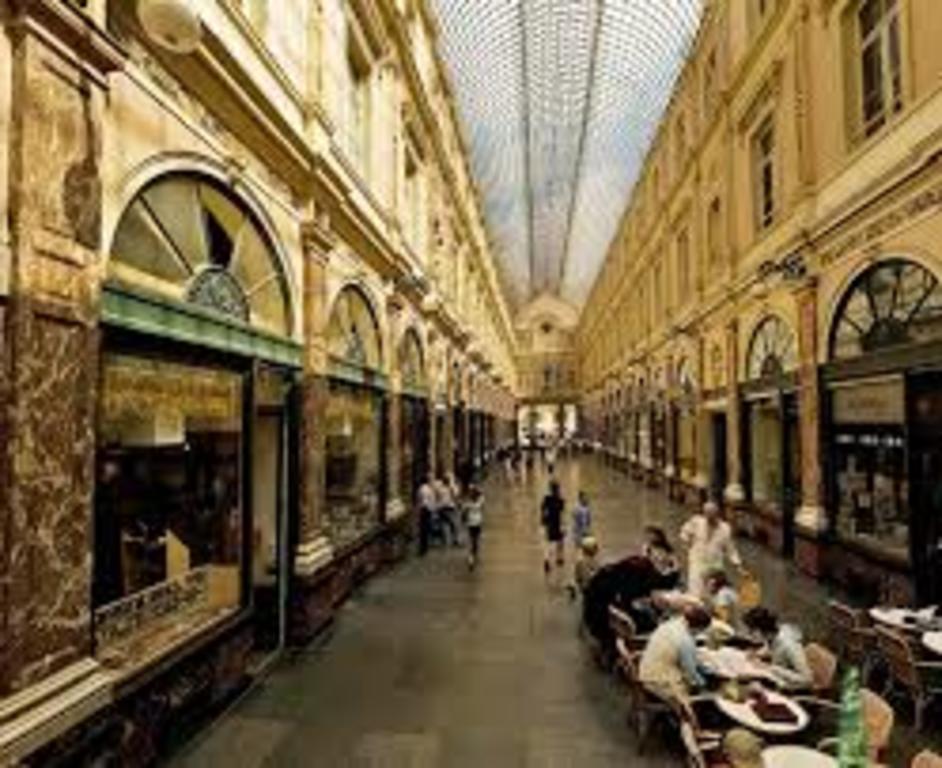 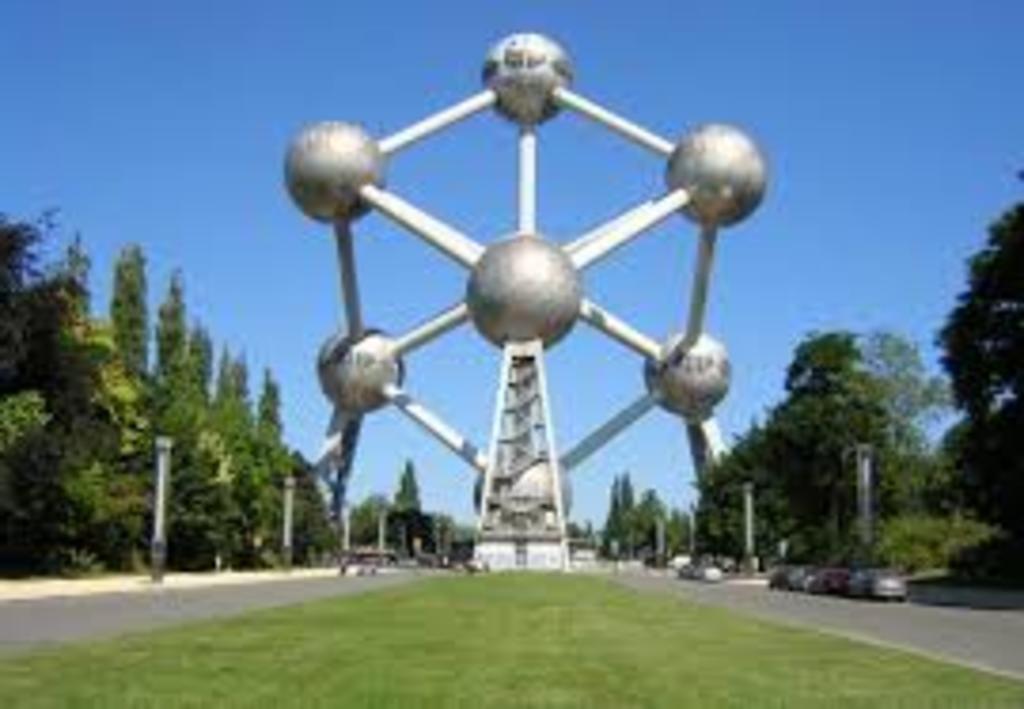 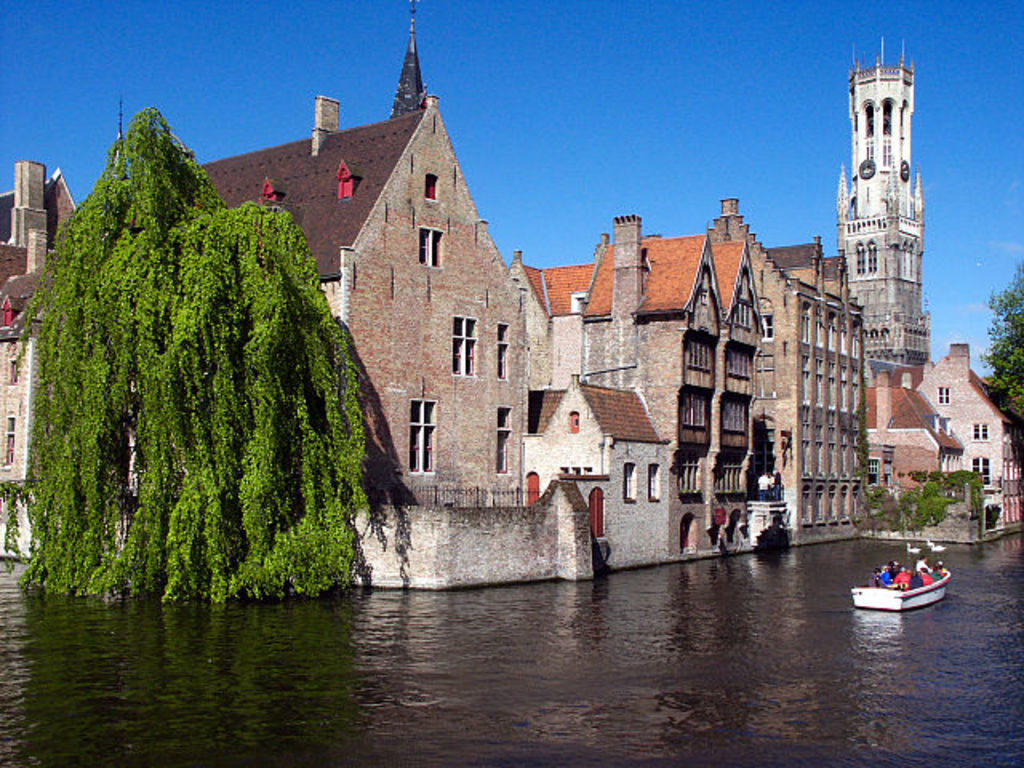 not to be missed, medieval city Bruges, 1H by car or public transport 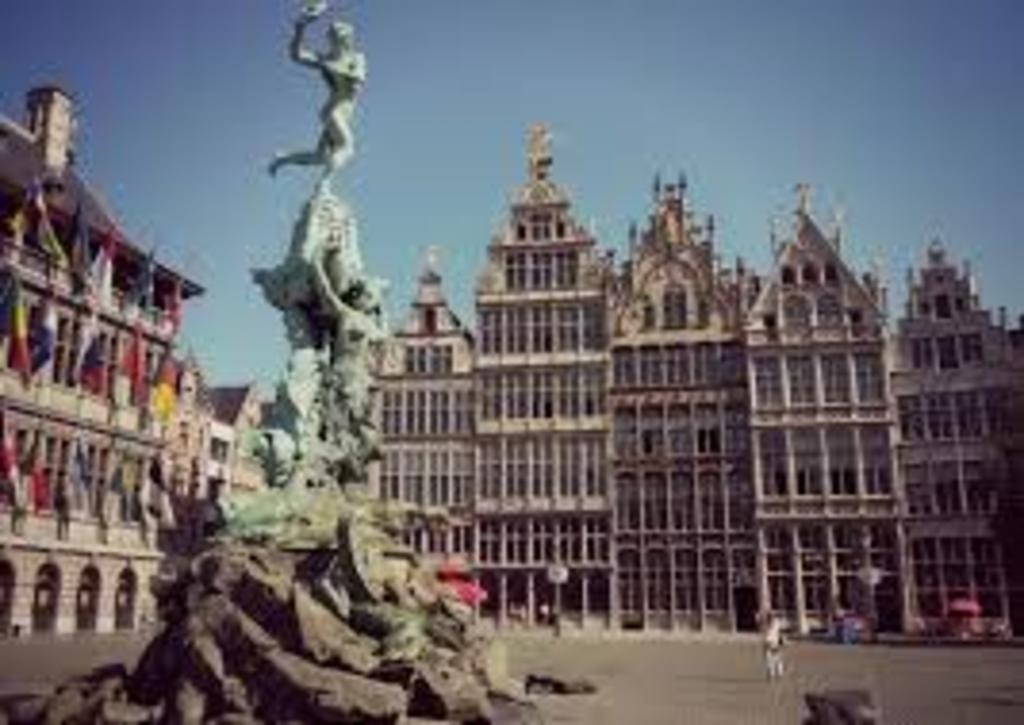 Antwerp, only 30 minutes by car or train 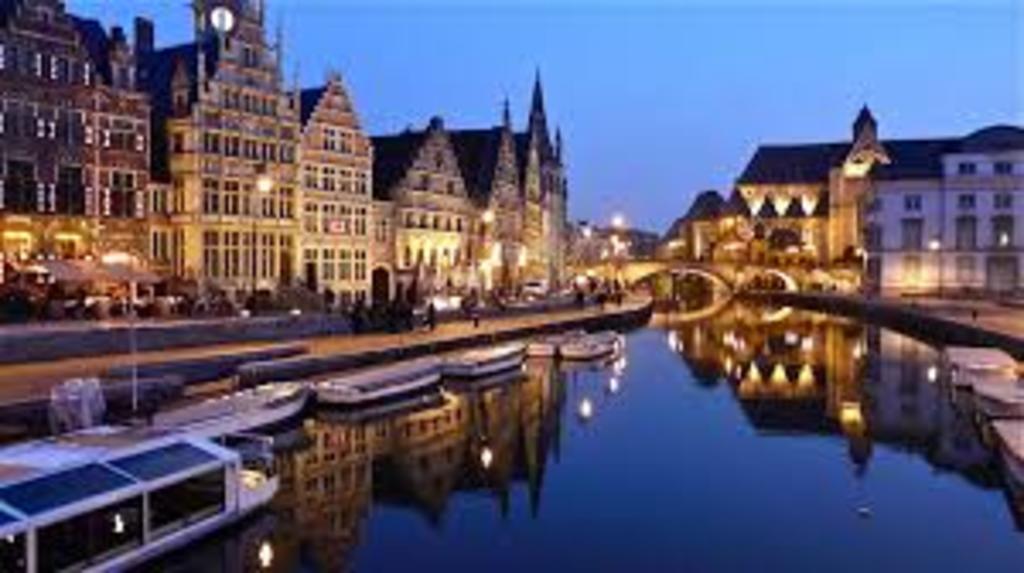 Ghent, 30' by car or public transport 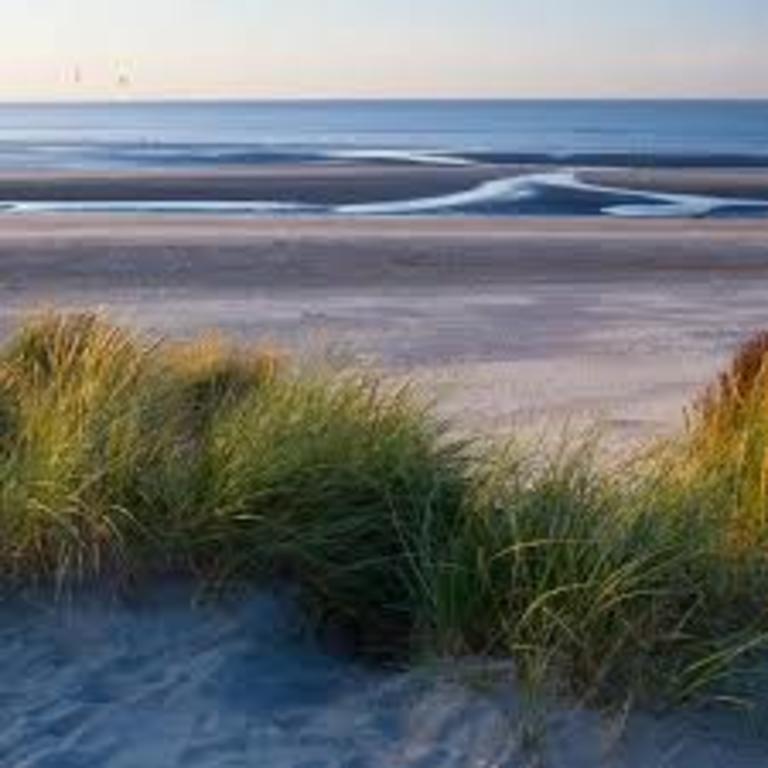 Belgian coast, about 1H15' by car or train 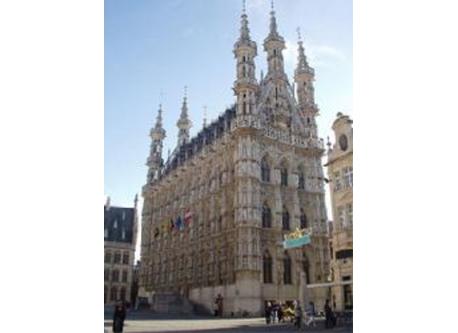 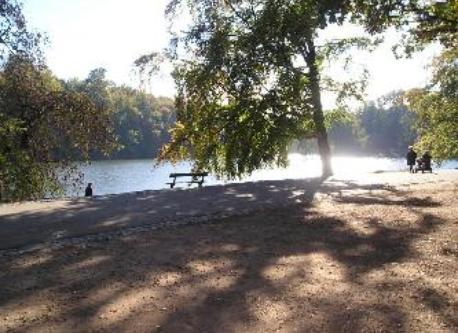 Lake Tervuren, very near to Sterrebeek 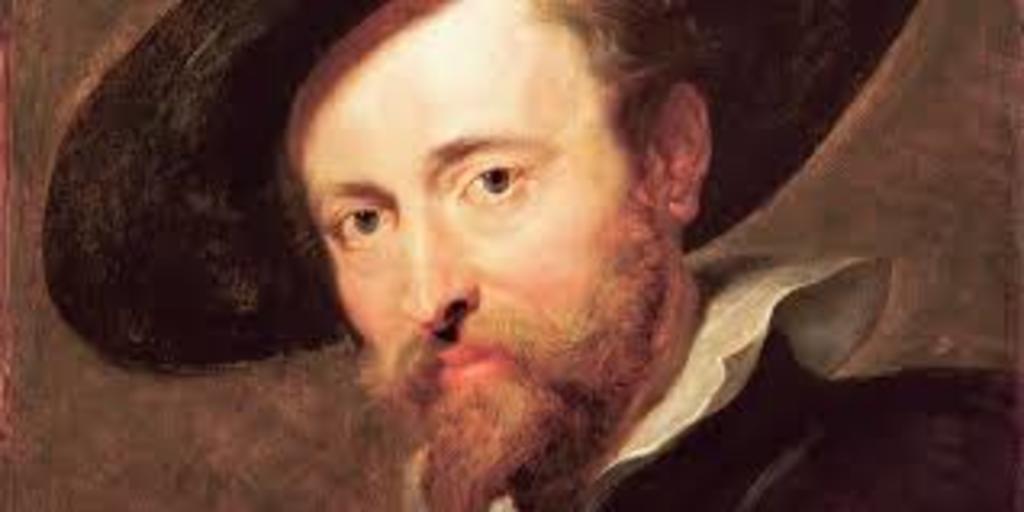 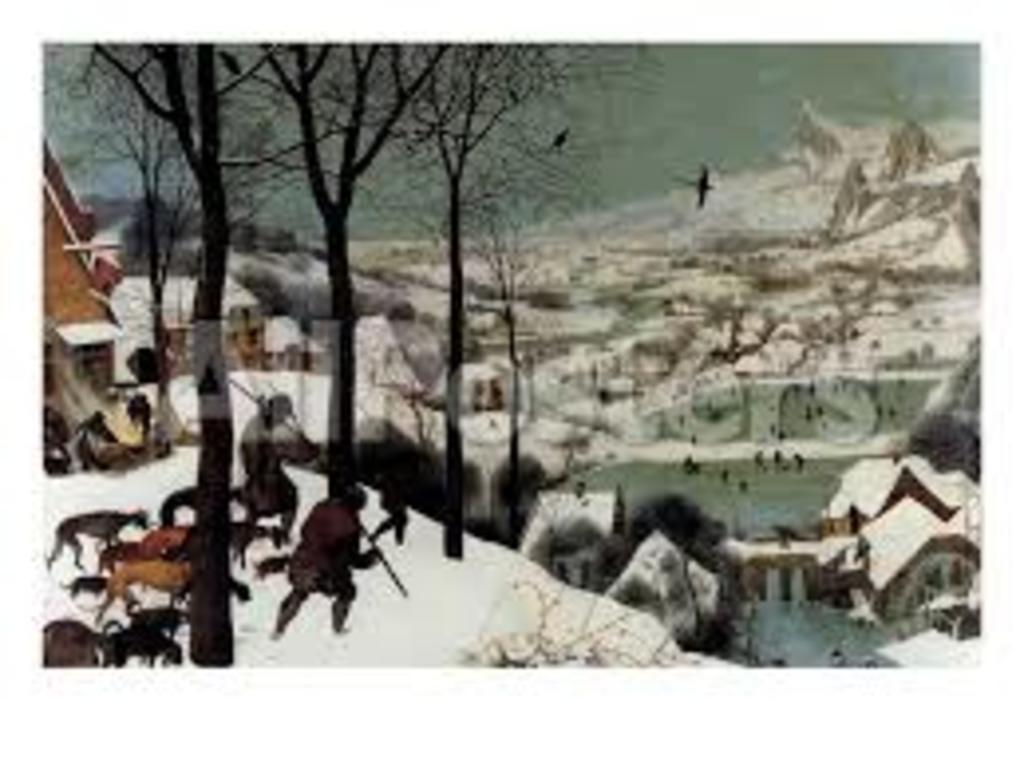 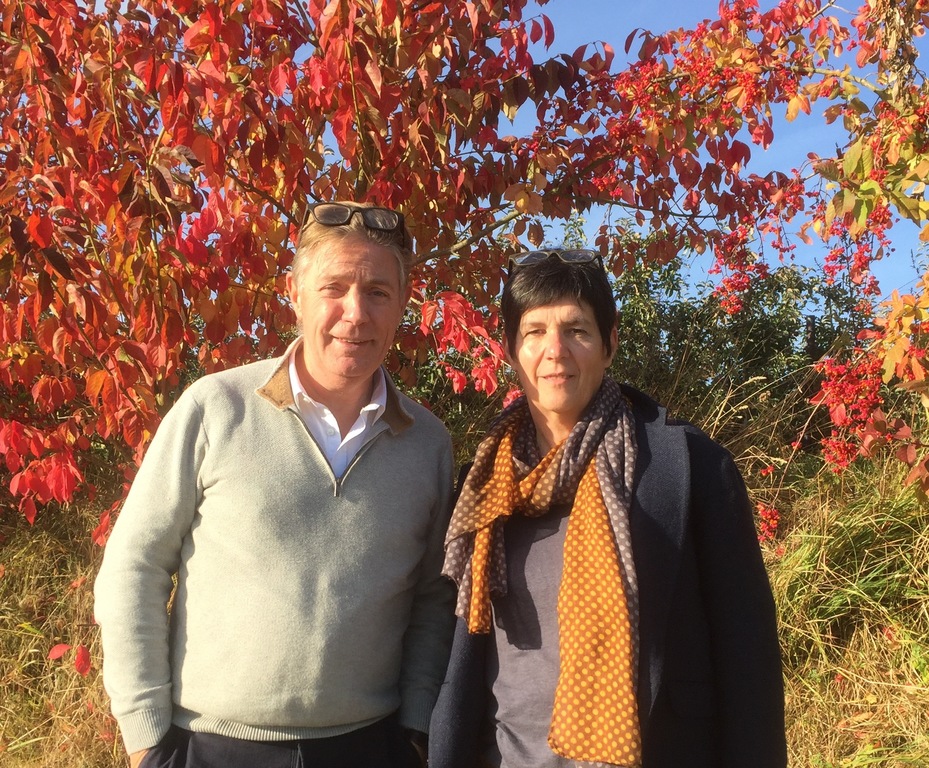 House in Sterrebeek, village in the green surroundings of Brussels

Sterrebeek is a quiet village about 10 km from center Brussels, halfway between Brussels and Leuven. There is easy access by car and by public transport to Brussels city center. Sterrebeek is a part of the community of Zaventem where you find the national airport of Brussels.

Sterrebeek is a green village. There are two manors in the village with large parks. There are lot of possibilities to walk and cycle. In no time you find yourself in the middle of the fields.

Very near to Sterrebeek and also accessable by bus or bicycle is a nice village called Tervuren. There you find the Museum of Africa surrounded by a large park with lake and forest. The museum is very interested, dates from our colonial past in Congo , and shows a lot of artifacts.

The nearest city apart from Brussels is Leuven . A very nice university city with medieval center and a lot of summer animation.

WHY VISIT FLANDERS and BRUSSELS
www.visitflanders.com

This member has completed 37 successful exchanges. Here are some members that he exchanged with in the past: