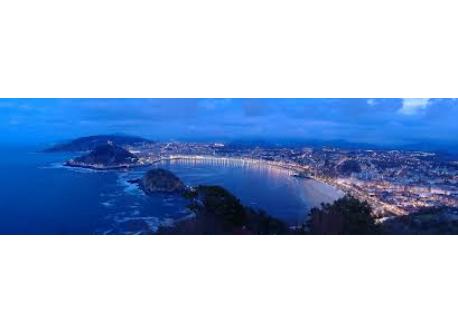 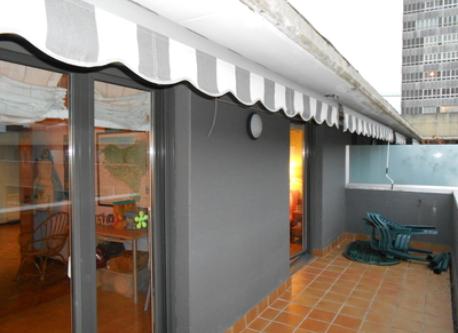 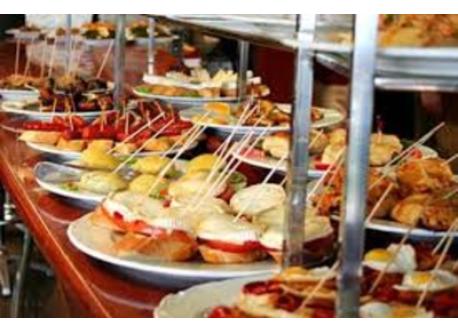 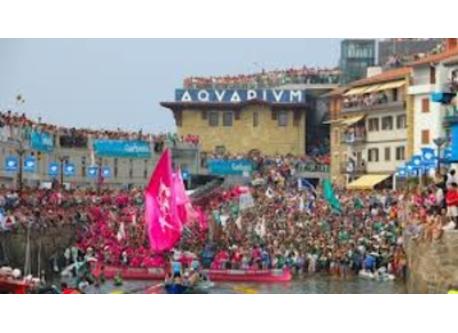 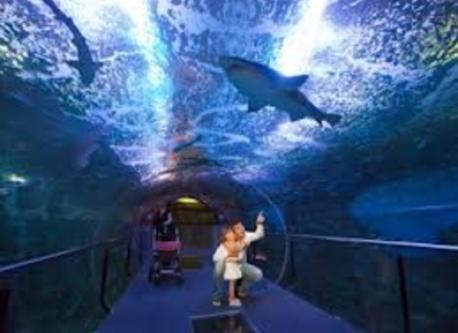 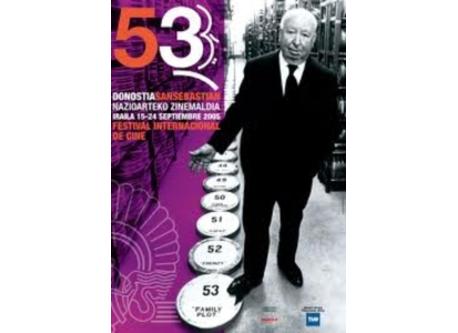 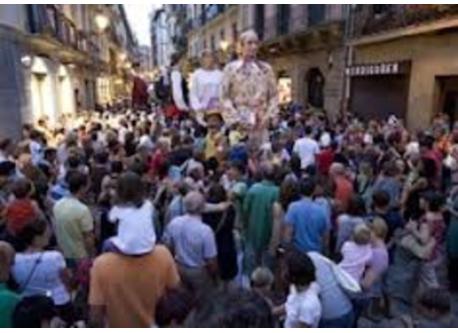 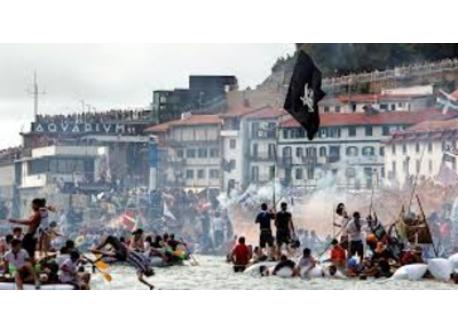 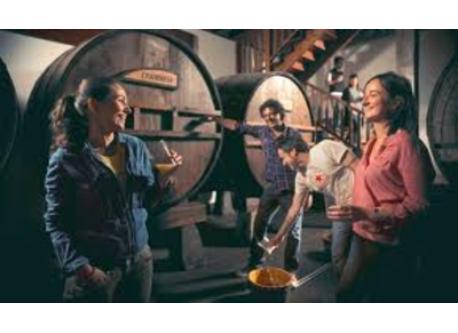 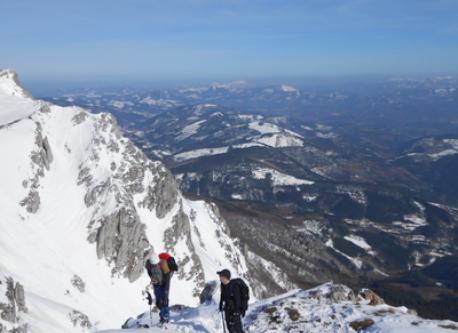 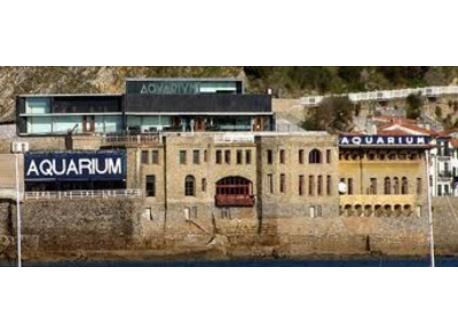 This city, also known as Donostia, lies along a white sandy bay between the Urgull and Igeldo hills. Fishermen's houses, a smart suburb and modern districts make it one of the most attractive cities on the Cantabrian coast. The Museum of San Telmo, the Peine del Viento (the Wind Comb) and the Kursaal are examples of how the city brings together modern and traditional features. Meanwhile, the province of Guipuzcoa, of which San Sebastián is the capital, blends sea and mountains, offering the traveller landscape, sports and cuisine, as well as interesting monuments. Basque cuisine has a recognised international prestige.
San Sebastian is a very interesting and beautiful city. You can see in this short video. https://youtu.be/75c8BdORHi4

This member has completed 13 home exchanges. Those referenced below may contain feedback/impression from its exchange partners: