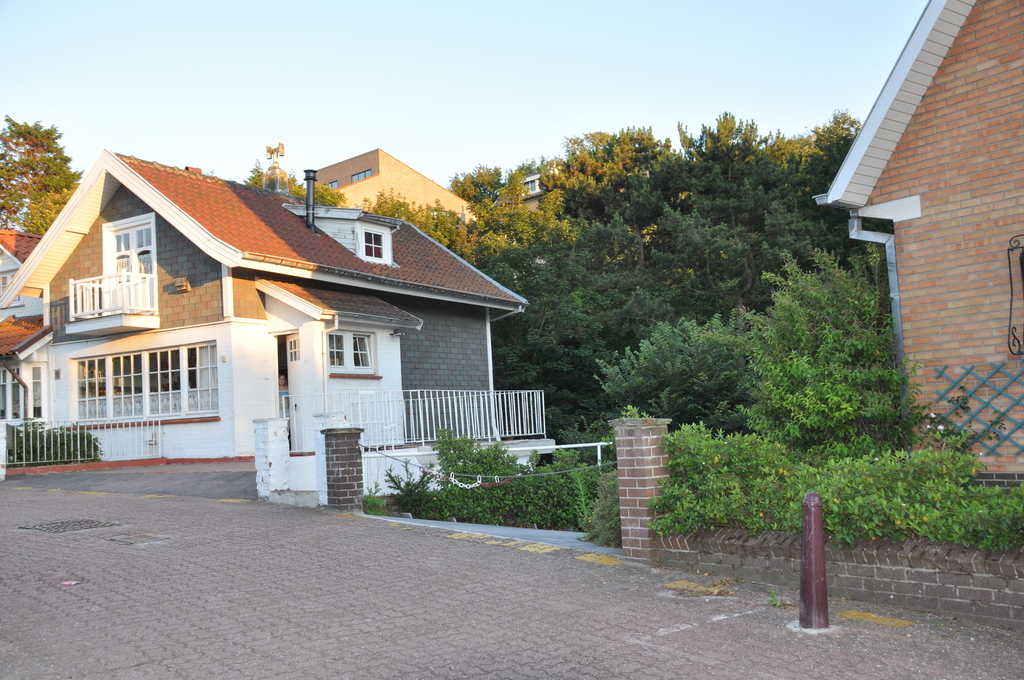 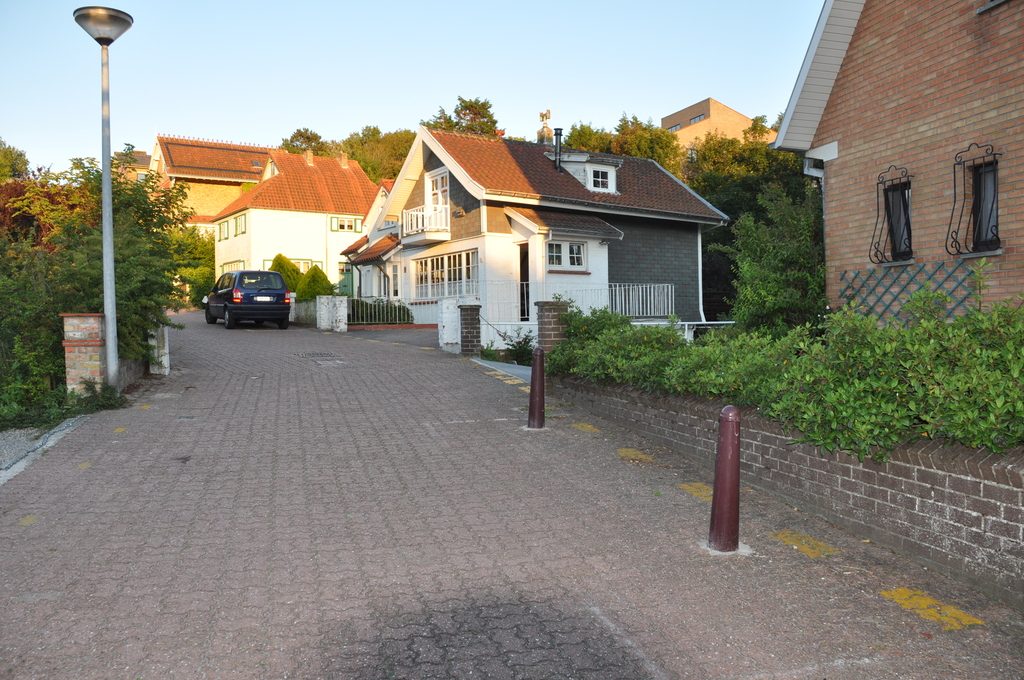 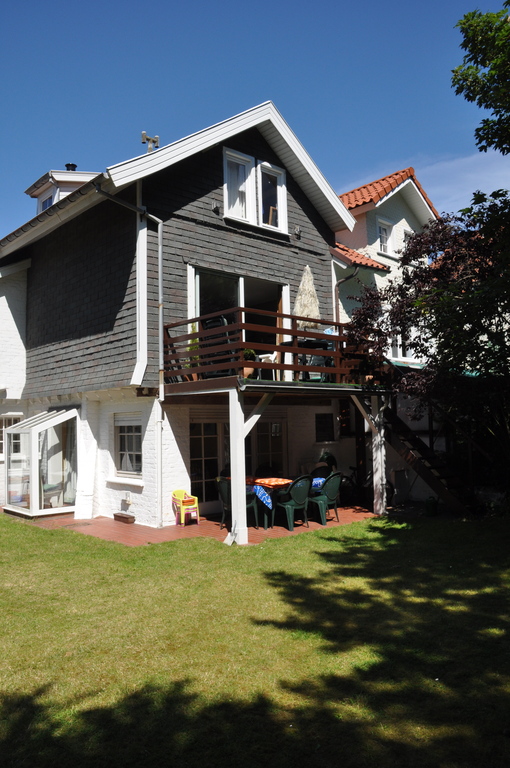 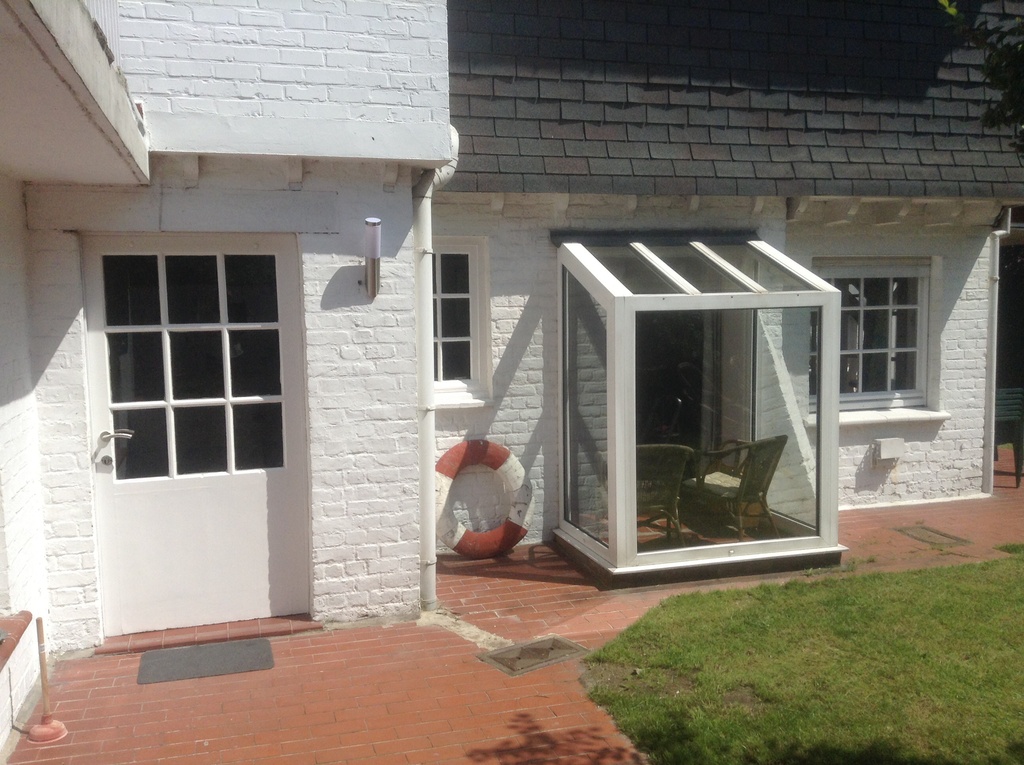 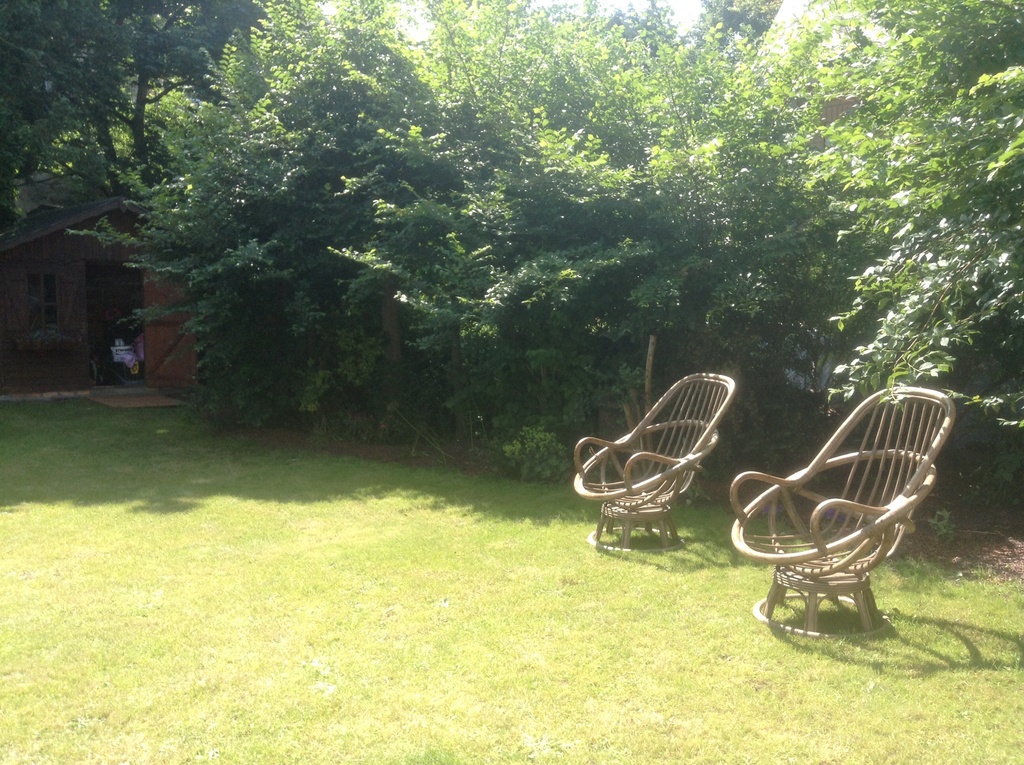 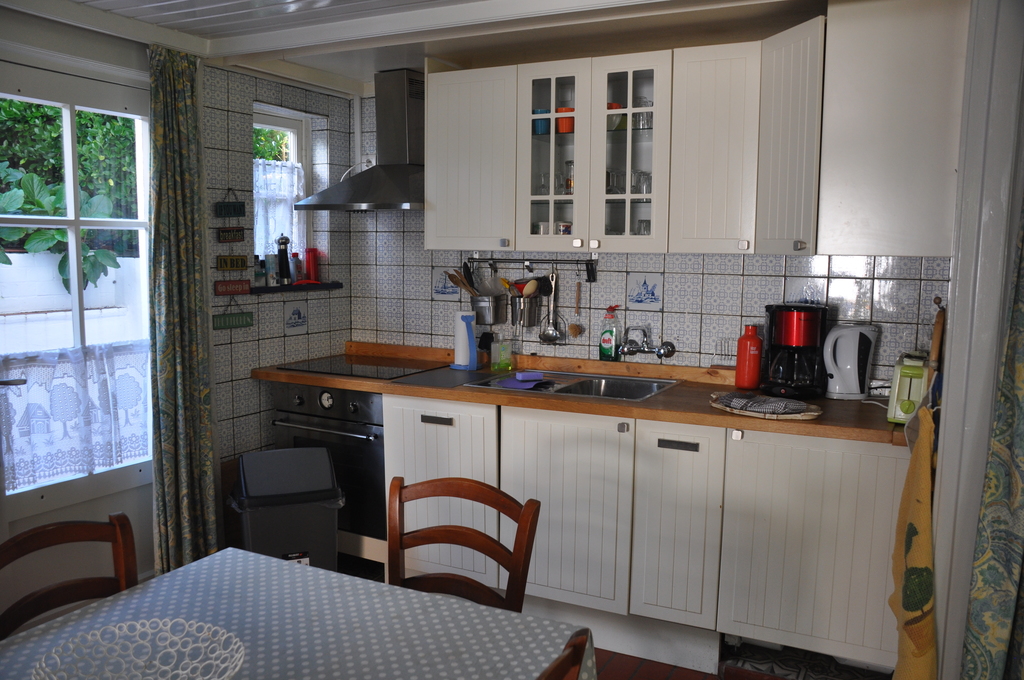 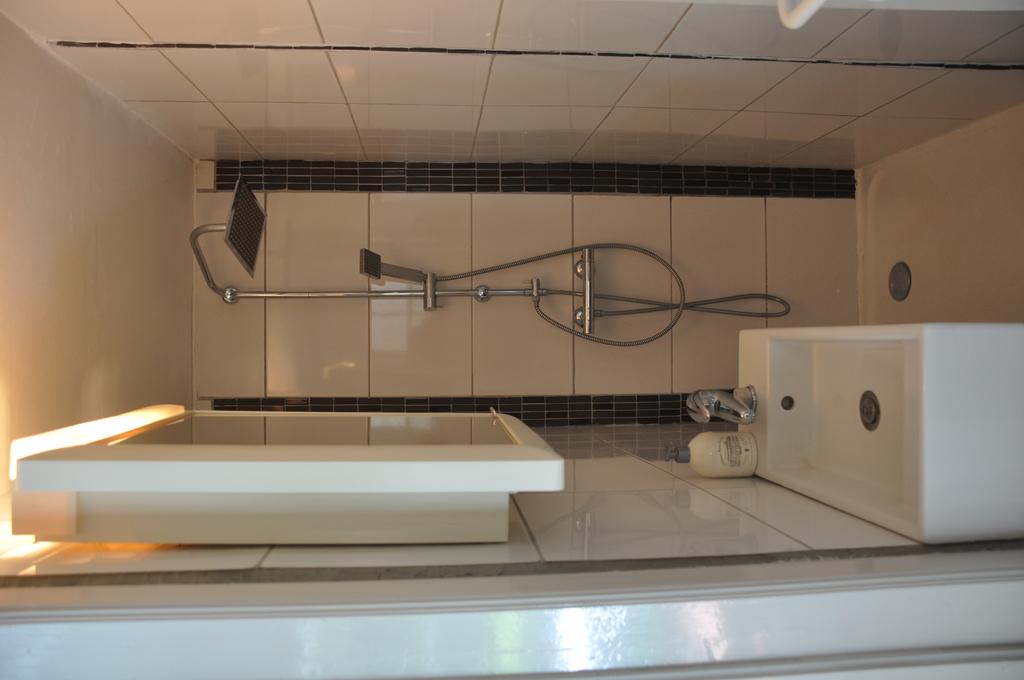 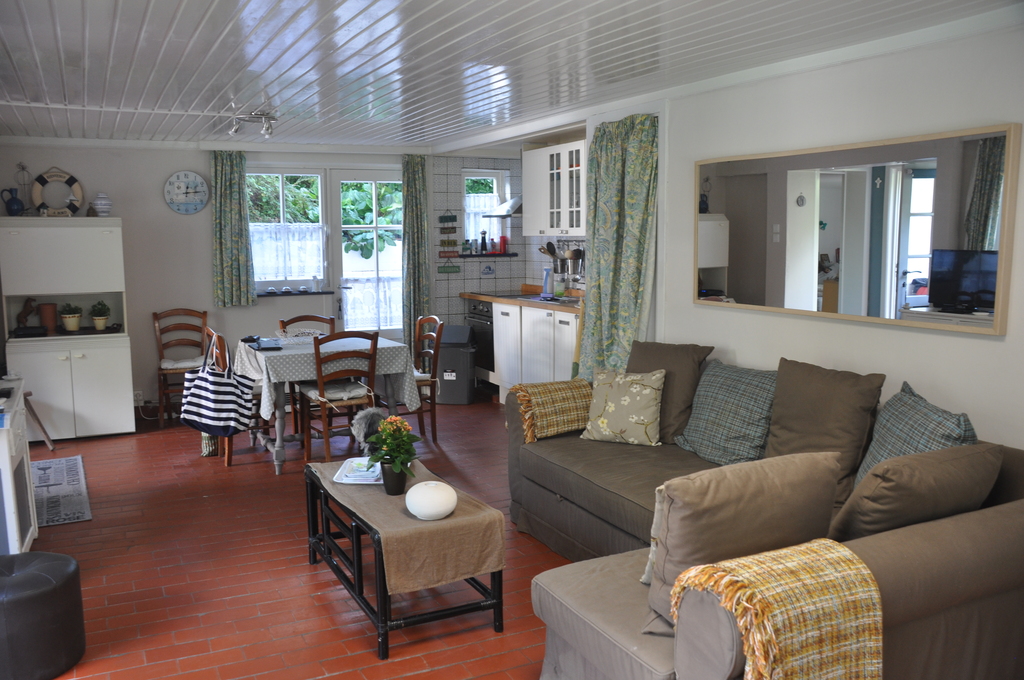 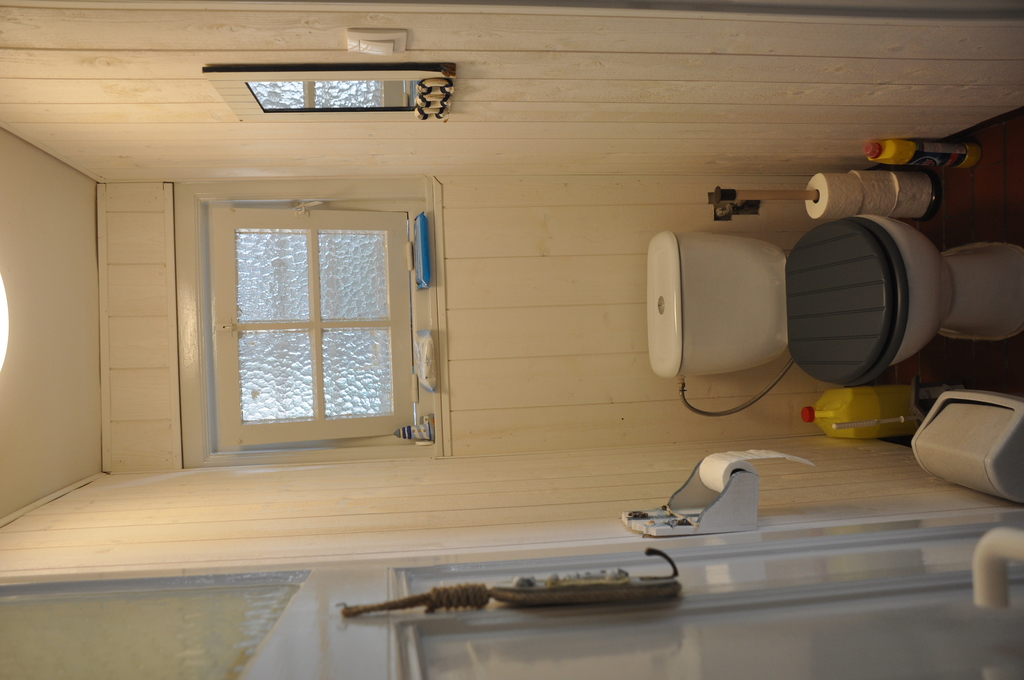 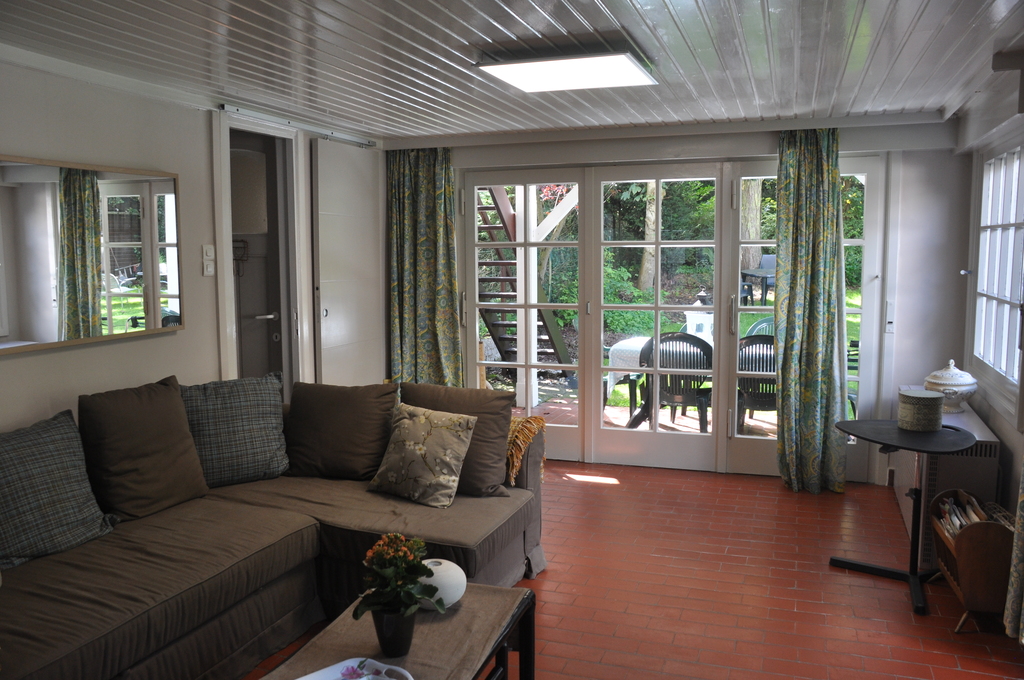 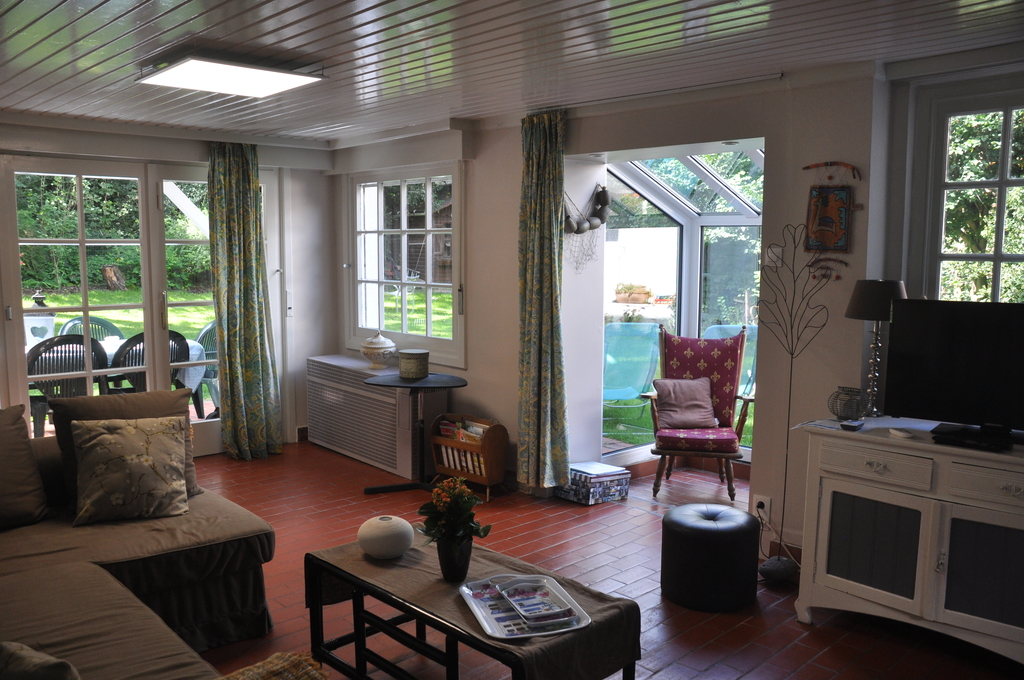 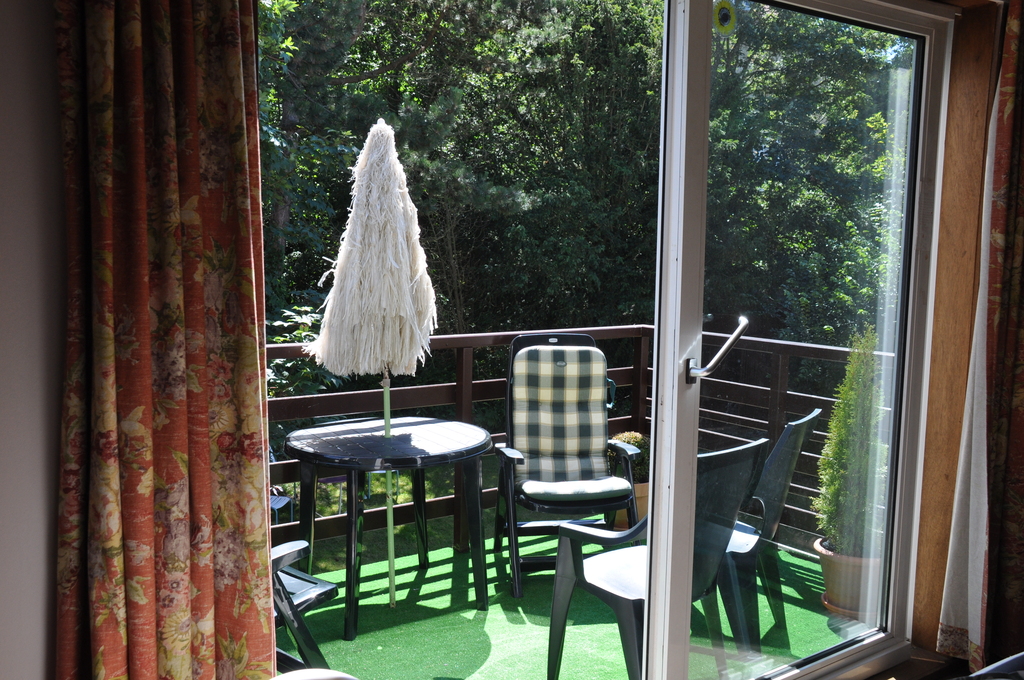 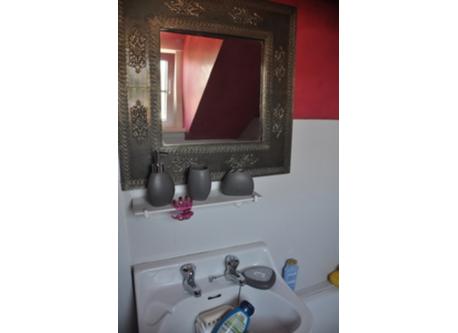 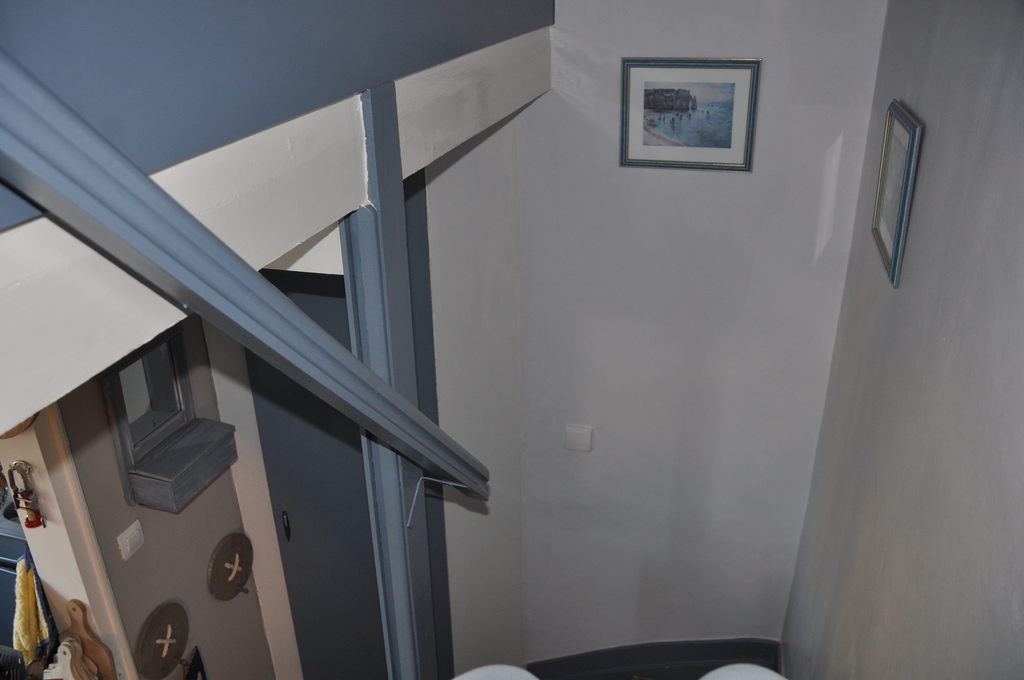 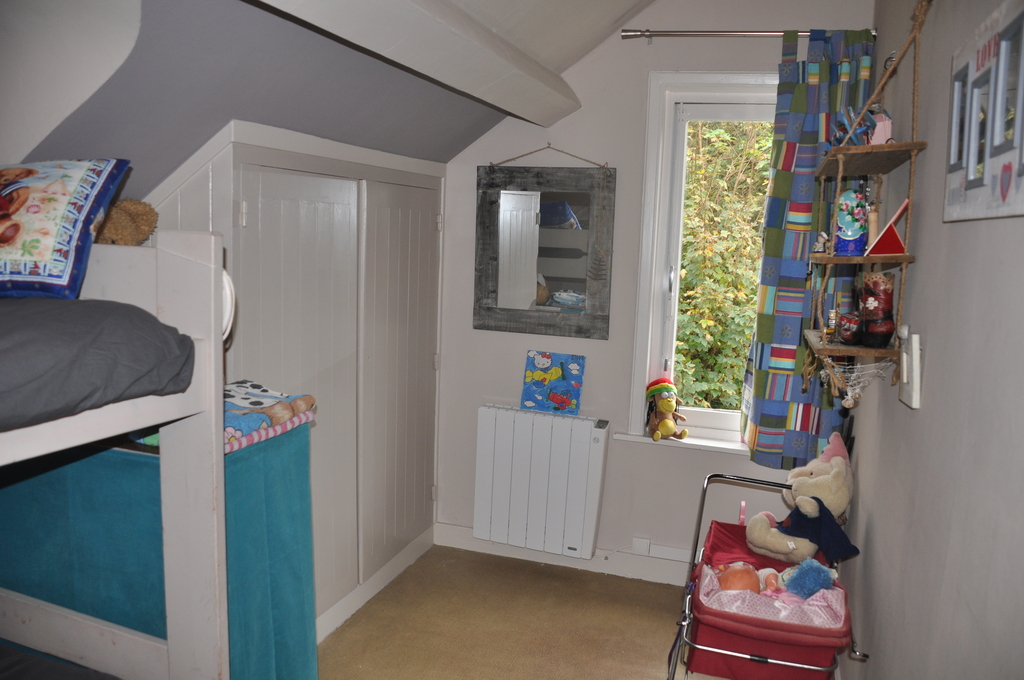 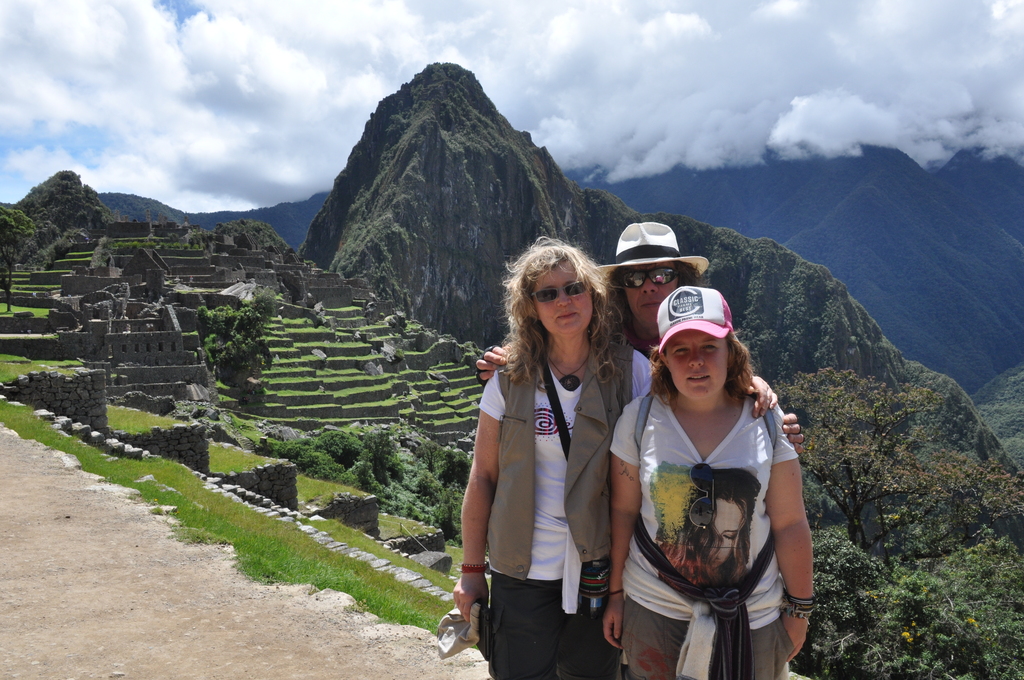 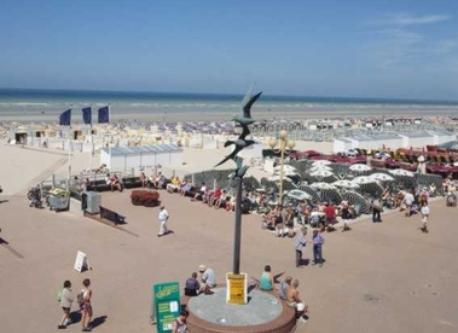 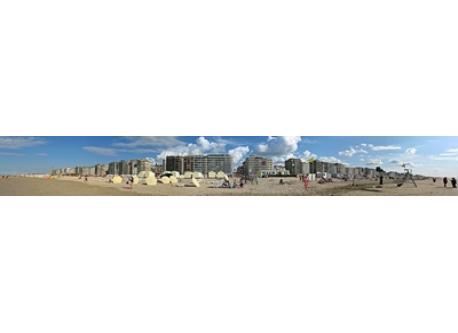 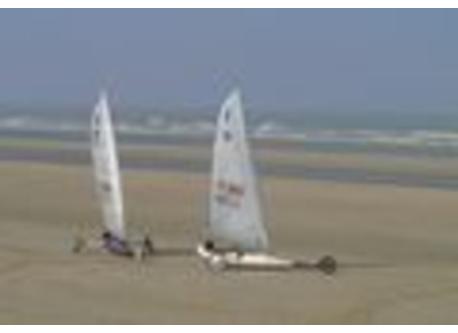 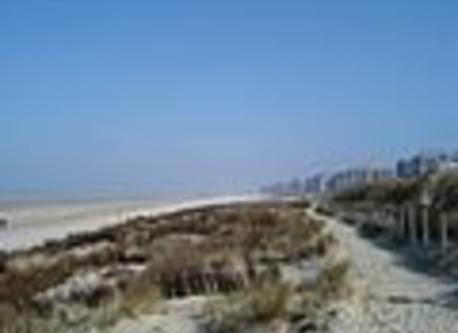 Our holiday house is ideally located in the quiet listed Dumont area in the attractive seaside resort De Panne on the North Sea.

Our house is at about 3 min walking distance from the wide beach (the largest on the Belgian coast) with its long animated dike with lots of restaurants, cafés and various activities for children (go-karts, inflated games, trampoline...). The city center ( shops and 3 supermarkets) can also be reached from home by some pedestrian paths within less than 5 minutes.

Our holiday house is divided in two parts : a house with one floor and a large balcony and a separated flat on the garden level. The house has 3 rooms (Max 6 pers + a baby) and the flat has 1 room and a sofa bed for 2 people (Max 4 pers). We provide you both parts or just one of them depending on your request. Wifi available in both parts.

De Panne is a municipality located in the province of West Flanders. The park's natural Westhoek with its finest coastal dunes offers many opportunities for hiking. The yachting is much practiced too. You can also discover the most delightfull spots in the region by bike. We have 4 bicycles for adults and 3 for children from 3 to 8.

This city is the most western locality of Belgium on the North Sea before the French border (3 km).
De Panne is centrally located, There Is a direct train connection to Brussels International Airport (145km).

At the exit of La Panne, the motorway network will connect you with many Belgian and European cities: Paris 322km,Euro Disney 300km,  Amsterdam 312km, London 176km...
Historical cities as Bruges, Gent, Antwerp, Ypres, Lille in France) are at 1 hour driving; Ostende (42km) and Ypres (35km), Dunkerque (20km);
Calais & the Channel tunnel or ferries to Great Britain at 60 km by highway. (Calais-London Eurostar 1h With The Train).
The south of Britain is near.

De Panne is served by tram called "De Kusttram" and traveling 70 kilometers to Knokke-Heist, bordering the border of the Netherlands.

For the children, "de kusttram" can bring you to the attractive park of Plopsaland in 10 minutes and its new aquapark! The municipal swimmingpool and tennis are at 5 minutes drive.

HISTORY:
King Albert I of Belgium stayed in De Panne during the First World War, after the Belgian army had entrenched behind the Yser( October 15, 1914).
Our house, built between 1900 and 1904 belonged to the family of the architect Dumont.
During the war 14/18, it has been  employed by the private secretary of King Albert 1st.
During the German invasion of Belgium in 1914, the royal family had to leave Brussels and moved to La Panne, where King Albert organized the resistance of the Belgian army.
Princess Marie Jose (born 1906), daughter of King Albert 1st, who later became Queen of Italy lived in that house during this time.

The beautiful sandy beach is only 300 meters away and the city center is less than 5 minutes walk. The garden is really pleasant to relax and a safe place to play for children. There are bicycles at disposal for all ages.

This member has completed 18 successful exchanges. Here are some members that he exchanged with in the past: