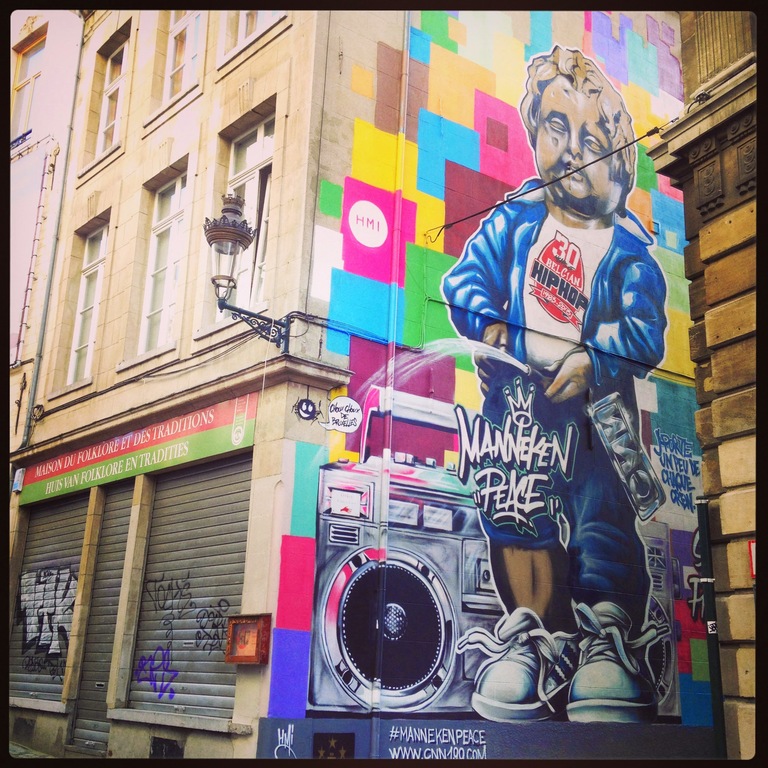 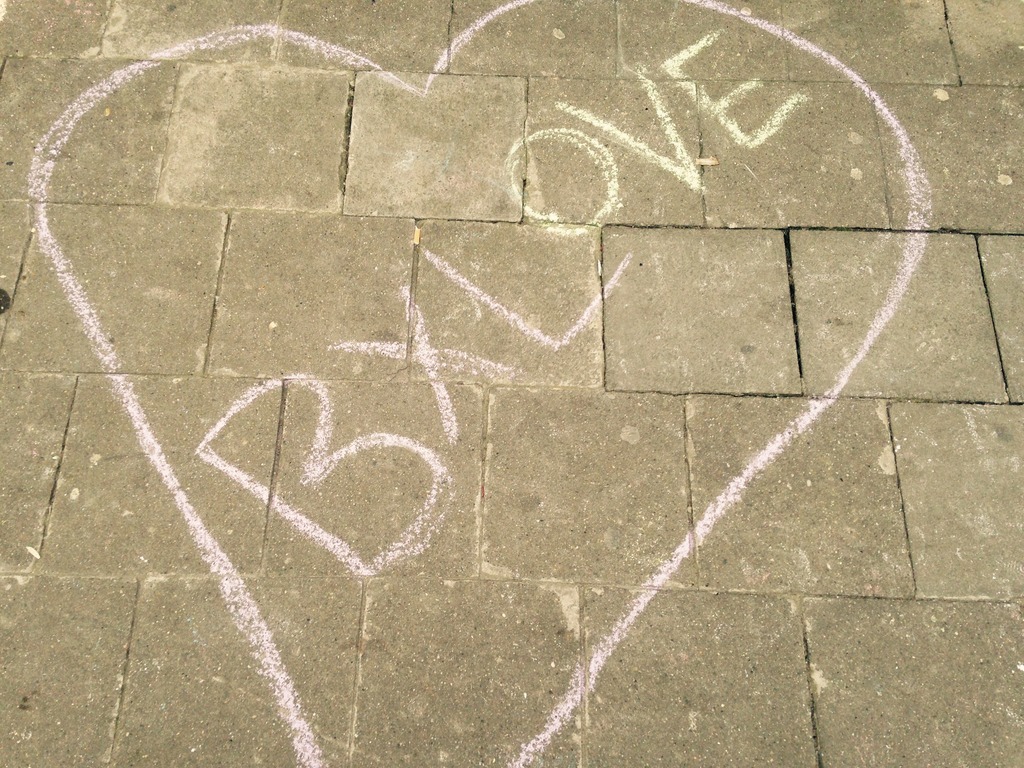 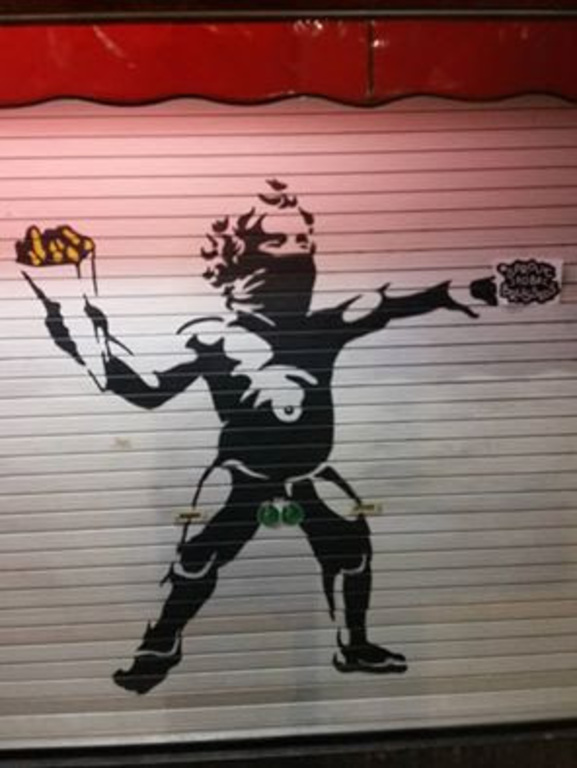 We love the place where we live. You can reach the city center by public transport in 10 min. There's a subwaystation 1km away and busstops only 100 m from our frontdoor. But you can also cycle the other way and lose yourself in rural area.
The house was built in 1945, but we renovated everything inside, from plumming and electricity, to bathroom and kitchen, in 2006.
We added an extra bedroom and shower room in 2012.
We've got two daughters. Marie was born in April 2005 and Zita in November 2007.
Marie loves to build stuff with lego, creating atmospheres on the electrical piano or just hang out in front of het WII, while Zita spends hours inventing new adventures for her Playmobil friends or Barbies.
Our house has got a small city garden facing South with a little swing. And we've got a lovely terrace on the first floor, next to the kitchen, where you can easily eat or relax when the weather is nice, even in autumn.
We've got 3 bedrooms. The bathrooms aren't very big, but there are 2 and our raindance shower is nothing less than wonderful!
In the livingroom we've got a special kids corner, with toys, a big blackboardwall and lots of books.
There's also a garage for the car and bikes, with an extra fridge (to keep the famous Belgian beers cool).
When we renovated the house, we tried to make everything as functional as possible. It's nice living here.

The neighbourhood is quiet.
When you go to the left you'll be in rural Flanders in less then 10 minutes,
where you can have wonderful walks and bike tours.
When you go to the right you'll be in the Brussels city center in less then 10 minutes.
The closest subway stop is Koning Boudewijn, 1 Km away.
That's the place where the big football stadium is. Next to the stadium there's Brupark where you can find Belgium's biggest movietheater, mini-Europe, Oceade (a swim and play park), the famous Atomium and restaurants.

Antwerp, Ghent and Bruges are less than an hour away, Paris, London and Amsterdam are all less then 2 hours away by train.

We're open for a lot of countries to swap houses with,
but best in schoolholidays or weekends as our kids have to go to school.
We like to spend weekends in Holland and the north of France.
For holidays for more than 1 week, we like to discover new places.
Open for all options!

This member has completed 14 successful exchanges. Here are some members that he exchanged with in the past: